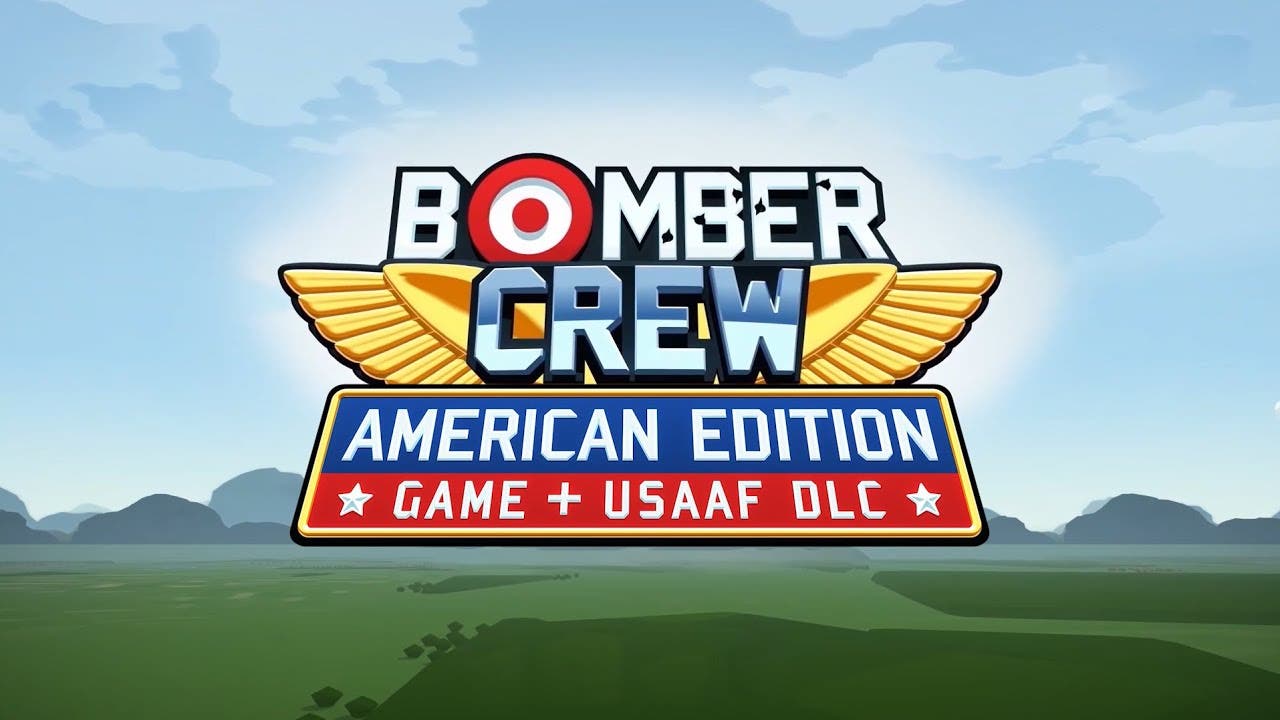 Bomber Crew: American Edition announced to include base game and DLCs, coming soon to PS4, Xbox One, and Switch

London, United Kingdom – March 6th, 2019 – Take off has arrived! Runner Duck Games and Curve Digital are pleased to bring you the news that the second console DLC for the award-nominated, Bomber Crew, is coming to PlayStation 4, Xbox One and Nintendo Switch on March 12th. The USAAF DLC arrives following its incredibly successful PC release last October and features a raft of new content to keep would-be Dambusters in the skies until at least tea time. Console players will also be able to purchase a bundle featuring the original Bomber Crew and the new DLC for a discounted price, as if they needed any more incentive.

In Bomber Crew players have to recruit, train and upgrade their very own WW2 Bomber Crew, each with only one life, and then guide them to victory while overcoming the challenges of enemy flak fire, unstable weather conditions, enemy radar detections, dreaded enemy Aces and many more. Every bombing run is a risk, but the rewards are great.

Joining the fray in the USAAF DLC is an iconic American Bomber which holds more Crew than ever, and a brand new campaign set in a never before seen Theatre of War! Players will have to dig in for victory while fighting it out with all new enemy fighters and Aces while ensuring they check on the enemy below. Danger also now comes from the seas as much as it comes from the skies!

“We’re thrilled to bring the USAAF DLC to consoles for the very first time,” said George Morgan, Product Manager at Curve Digital. “Following its hugely successful launch last year, Bomber Crew has continued to pick up new players and we can’t wait for them to tuck into this meaty DLC.”

“We’re delighted that fans of Bomber Crew who play on consoles can finally live out their Memphis Belle fantasies!” said Dave Miller, co-owner of Runner Duck. “We’re excited to see players test their mettle against all new foes, and see if anyone can bring the whole crew home once more!”