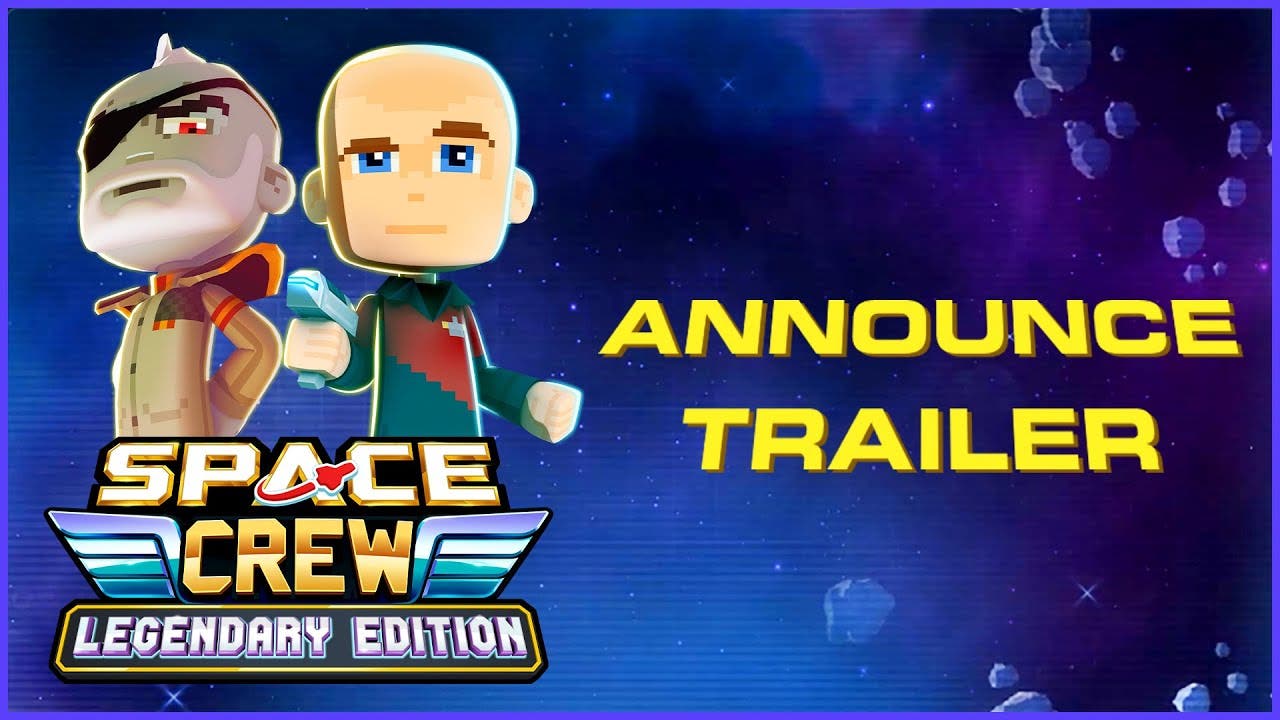 London, UK – 11th October 2021 – Are you up for a stellar challenge in the far-flung reaches of the Milky Way? Curve Digital and Runner Duck are excited to announce that the intergalactic crew management strategy game, Space Crew, is launching a free Legendary Edition expansion across PC, Nintendo Switch, Xbox One and PlayStation 4 on 21st October 2021.

Titled Space Crew: Legendary Edition, the vast new expansion is free to existing owners of Space Crew. It will include aeons of new content including the epic Android Ambush campaign and for the first time – the chance to take your crew off-ship onto stations, outposts and new vessels in Away Team missions. Featuring a new star-system to explore with new missions as well as a range of special features and gameplay experiences, the Legendary Edition expansion is the largest content expansion for any Crew game in the history of time and space.

Space Crew: Legendary Edition – the sequel to the STEAM chart topping title Bomber Crew – warps players to the far-flung future to fight an intergalactic battle on a legendary scale. Armed with a carefully chosen crew and a fully customisable spaceship, plucky captains must protect Earth and venture across the galaxy to stave off alien and android threats.

“We’re really excited to be launching the Legendary Edition for Space Crew” says Jon Wingrove, co-founder of Runner Duck Games. “We want to say a huge thank you to our wonderful community for their amazing support and we’re delighted to be able to give players more content to blast off this October.

Space Crew: Legendary Edition is as varied as it is challenging, with aspiring captains having to manage their crew members one-by-one during missions to ensure objectives with ‘minimal’ casualties. Phasmid attacks, android armies, black holes, falling oxygen levels, incursions from other-worldly organisms, system failures and more are just some of the challenges crews will have to face head-on, with the AI always ready to chuck something dastardly into the mix.

To support the impending launch of the expansion, Curve Digital is running a Space Crew 60% off sale from 11th October to 19th October on Steam.