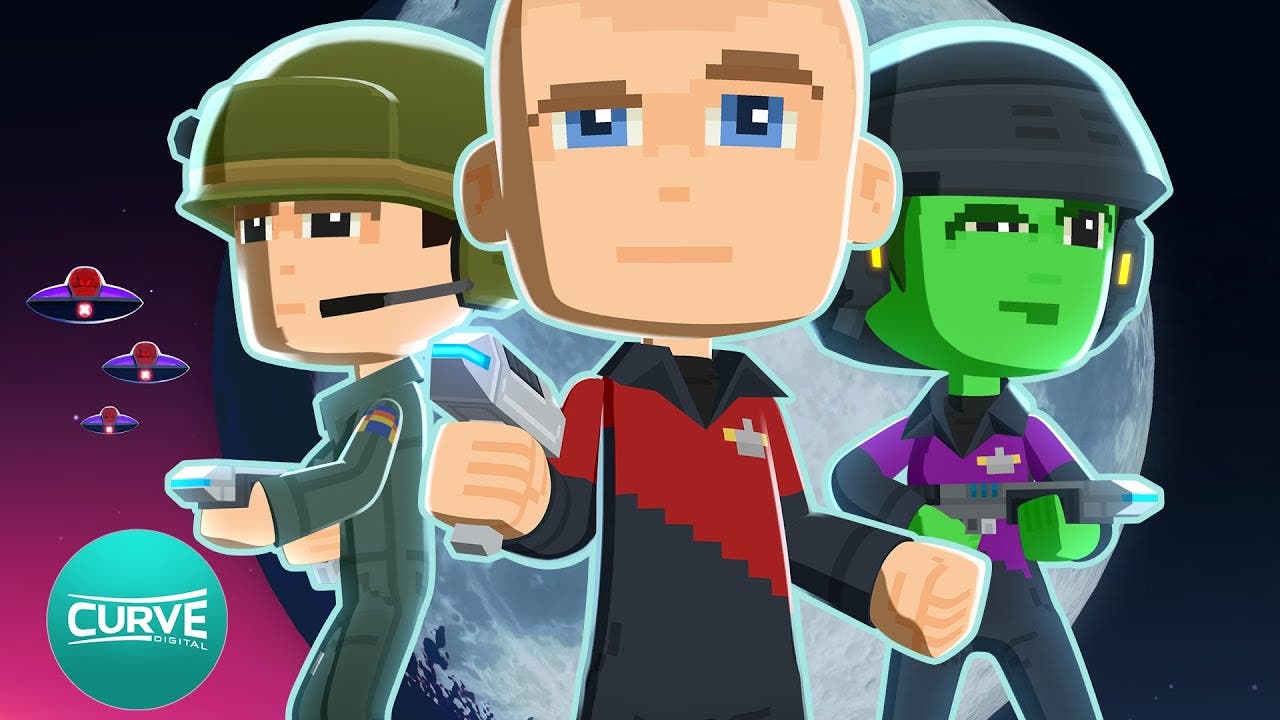 Space Crew, the sequel to Bomber Crew is now available on PC and consoles today

London, UK – 15th October 2020: Curve Digital and Runner Duck are delighted to announce that the intergalactic crew management strategy game, Space Crew, is out now for Nintendo Switch, PC, Xbox One, and PlayStation 4.

The sequel to the STEAM chart-topping title, Bomber Crew moves the theatre of war from World War Two to the far-flung future with players challenged to fight a conflict on an intergalactic scale. Armed with their own carefully chosen crew and fully customisable spaceship, captains must protect Earth and venture across the galaxy to stave off a new alien threat known as the Phasmids.

“We’re beyond excited that Space Crew is releasing today, to boldly take players past the final frontier and into a galactic land of adventure” says Jon Wingrove, co-founder of Runner Duck Games.  “With this sequel to Bomber Crew, we took inspiration from some of our favorite sci-fi stories and tropes and we’re thrilled about all the support we have received so far from the community. As a small team of three people, seeing the excitement coming from players across the world as they start playing is a genuine tonic.”

Space Crew is as varied as it is challenging, with aspiring captains having to manage their crew members one-by-one during missions to ensure objectives with ‘minimal’ casualties. Phasmid attacks, black holes, falling oxygen levels, incursions from other-worldly organisms, system failures and more are just some of the challenges crews will have to face head-on, with the AI always ready to chuck something dastardly into the mix.

For more information about Space Crew and to stay up to date on the countdown to launch this October 15th, please visit: https://store.steampowered.com/app/1176710/Space_Crew/