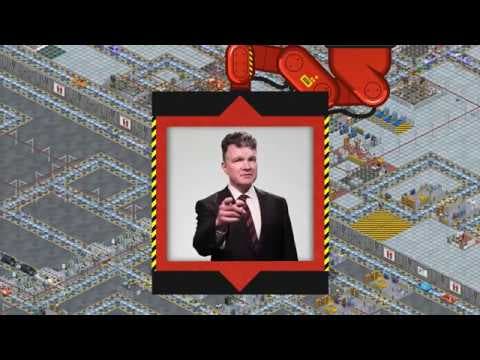 The game is leaving Early Access and going on general release tommorow! Woohoo! Its been 3.12 (we like to be accurate about things like that) years since we started work on the game, and over that time its gone from a side-scrolling black-and-white homage to the model T ford to an isometric full-color modern-day take on car production.

Recent major changes and improvements to the game have included:

For people who love silly stats, since I started working on the game:

The game is $24.99 and available direct from us at www.positech.co.uk as well as from GoG, Steam and the Humble Store.