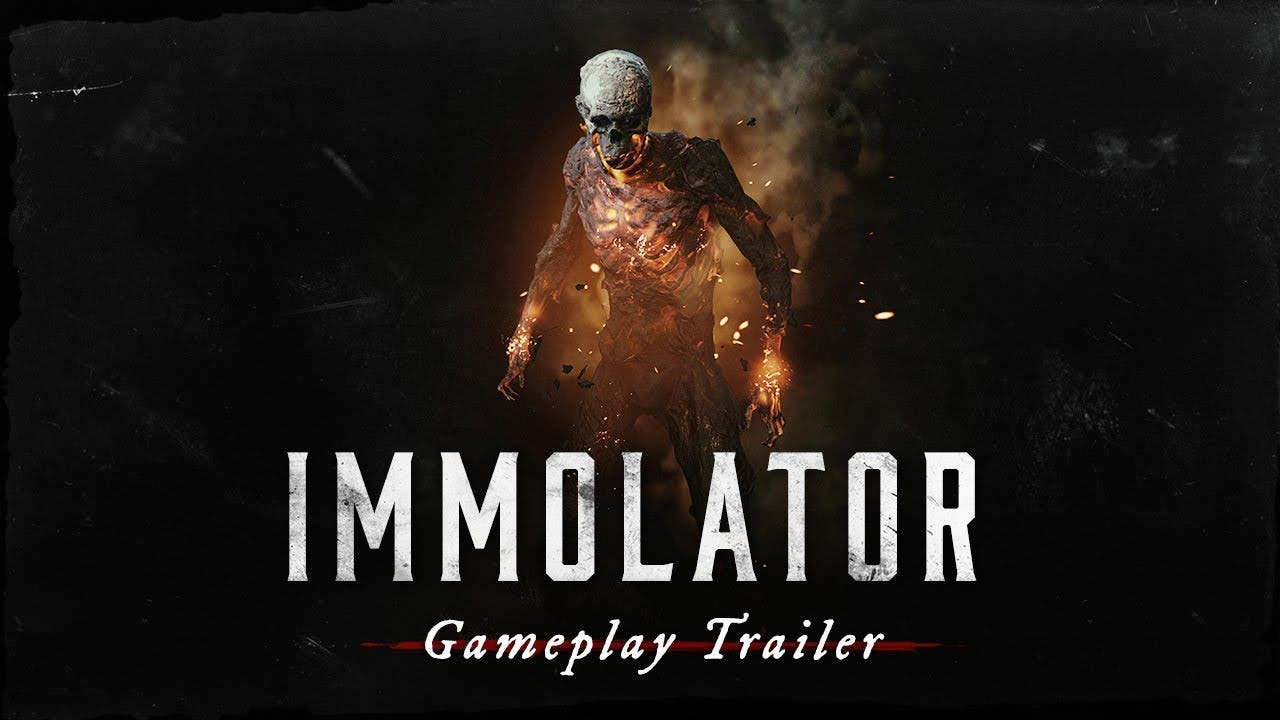 FRANKFURT (Germany), March 12, 2019 – The Hunt: Showdown team is delighted to let loose their new AI creature: the Immolator. Its highly destructive and volatile behaviors are highlighted in the Immolator’s new gameplay trailer. Meanwhile, today’s Update 5.0 brings all times of day to both maps and enables Quickplay on Lawson Delta. Also new to the game is the Bornheim No. 3, the latest addition to the game’s compact pistol family.

Players can learn more about how the team made the Immolator AI in a recent blog post featuring three members of the dev team. In short, it is a new AI class, designed to create chaos around any movement that it senses nearby. The Bornheim No. 3 is a semi-automatic pistol that uses compact ammo, has a high rate of fire, and benefits from the use of the Bulletgrubber trait. As for expanded lighting options, players can now hunt in Daylight, Nighttime, Golden, and Foggy on both the Lawson Delta Map and Stillwater Bayou.

Every update has its big highlights, but 5.0 also contains quite a few smaller changes aimed at improving the overall experience for as many players as possible. To that end, Update 5.0 includes boss and AI movement and balancing changes, a long list of audio updates and fixes, Quickplay adjustments, performance upgrades, and many other items that players can read about in detail in the patch notes.