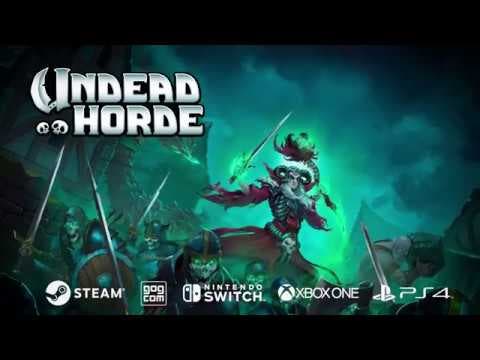 Undead Horde comes to GOG.com as an “in development” title, looking to release in May

We’re expanding the availability of Undead Horde with the “in development” release on GOG.com. Undead Horde was released on Steam Early access a couple of weeks ago. The reception has been awesome with thousands of copies sold and customer rating hovering around 95%

>We’re happy to bring on the players at GOG.com at this point of development where we can still make the most of any feedback. We’re hoping to complete the game in May.

Check it out on GOG.com: https://www.gog.com/game/undead_horde