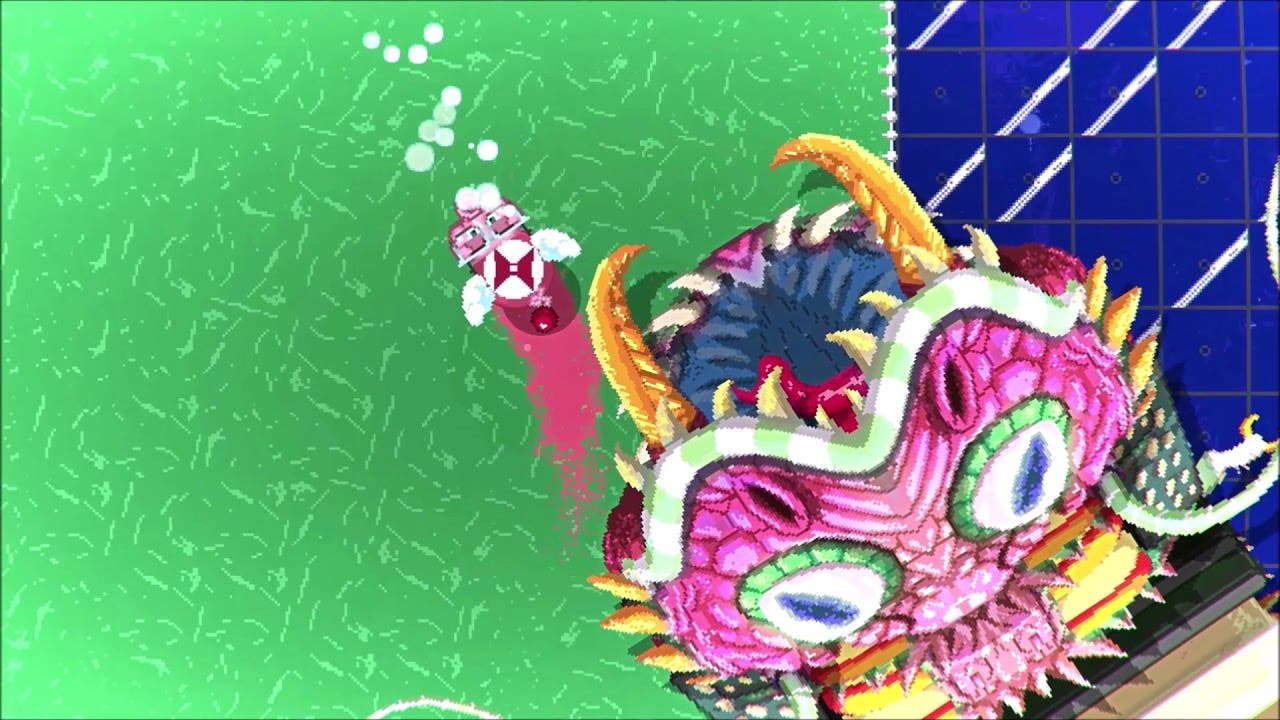 Pig Eat Ball from Mommy’s Best Games is coming to Nintendo Switch, PlayStation 4 and Xbox One in Q3 2019

Pig Eat Ball is a delirious pixel-art 2D arcade puzzle-maze game in which you have to eat and barf to get through the end of each level. The game contains 214 handmade levels, 10+ humongous bosses, 20+ interconnected worlds, and 38 power-ups.

“We had already announced Pig Eat Ball on PlayStation 4 and Xbox One a while ago but it’s the first time we present the game on Nintendo Switch”, says Nathan Fouts, CEO at Mommy’s Best Games and creator of hits such as Shoot 1UP and Serious Sam Double D XXL for Steam.

With a score of 83 on Metacritic and overwhelmingly positive reviews on Steam, Pig Eat Ball was originally launched on PC, Mac and Linux in September 2018. The new version on console systems will challenge new players willing to discover the game’s wacky stages and crazy gameplay.