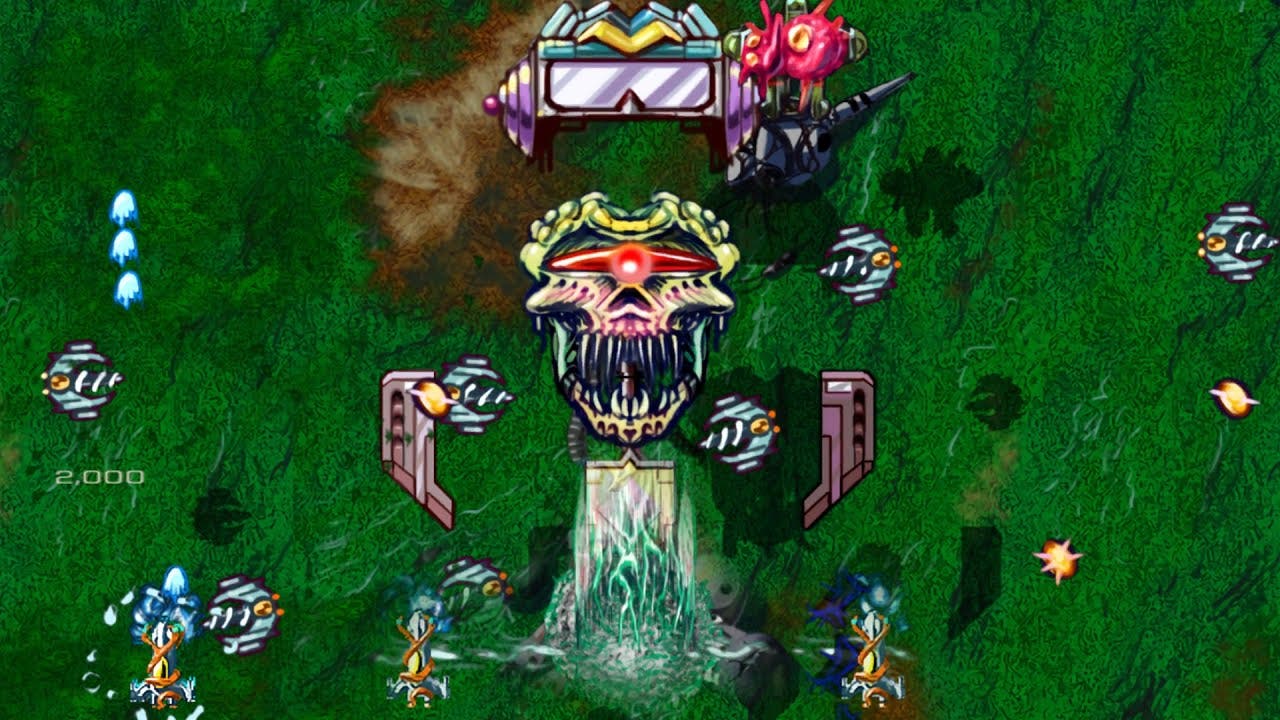 Shoot 1UP DX releasing October 15th on Switch, the first in a series of HD remasters from Mommy’s Best Games

“I’m very proud of the innovation the original Shoot 1UP brought to shoot-em up genre, and excited to re-release a Deluxe Version to modern consoles”, says Nathan Fouts lead designer and co-owner, of Mommy’s Best Games. “We’ve added two new levels, new bosses, and many more weird enemies, ensuring that even veteran players are in for plenty of surprises.”

Shoot 1UP DX marks the beginning of a series of remastered releases from Mommy’s Best Games. Following Shoot 1UP DX, expect eye-caressing HD remasters of Explosionade and Weapon of Choice. Each game is being lovingly ported to Switch, PS4, and Xbox One by the original developer Mommy’s Best Games, and by Unity-experts Super Soul.

Shoot 1UP DX is coming first to Nintendo Switch on October 15th. From there, expect the PS4 and Xbox One versions to follow closely, as the game is certified, verified, and otherwise analyzed by each console owner’s detailed testers.

Key Features for Shoot 1UP DX