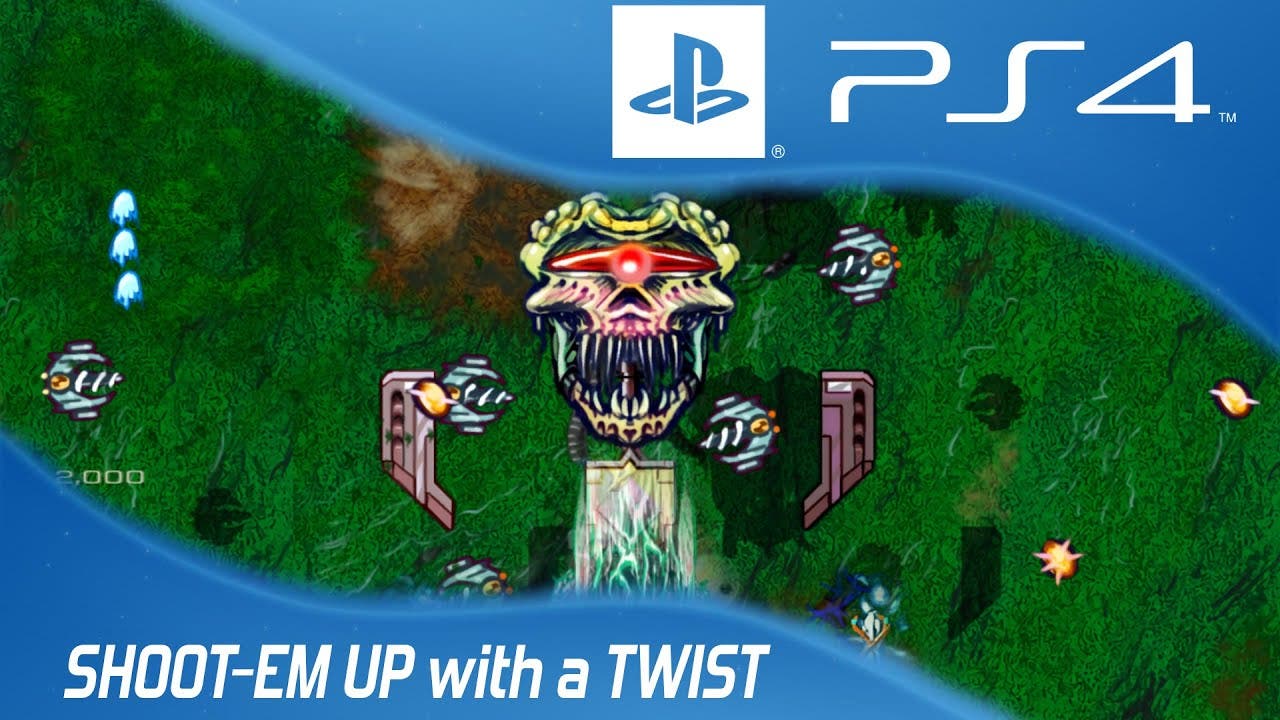 Charlestown, IN – February 4, 2020 – Shoot 1UP DX releases next week, February 11th on PS5 and PS4. Mommy’s Best Games has successfully released Shoot 1UP DX to both Nintendo Switch and Xbox One last year.

“I love Sony consoles and having our multi-ship, robot-fighting armada blasting it’s way onto PS5 and PS4 is a complete thrill!” declared Nathan Fouts, lead designer, “Shoot 1UP DX is a jolt of retro fun, but also very accommodating to players new to the genre.”

On February 11th, Shoot 1UP DX will be available in the Americas and Europe on Playstation 5 and Playstation 4. Shoot 1UP DX has been remastered, with higher resolution art, new enemies, more levels, and a locked framerate of 60fps.

Key Features for Shoot 1UP DX in 4K