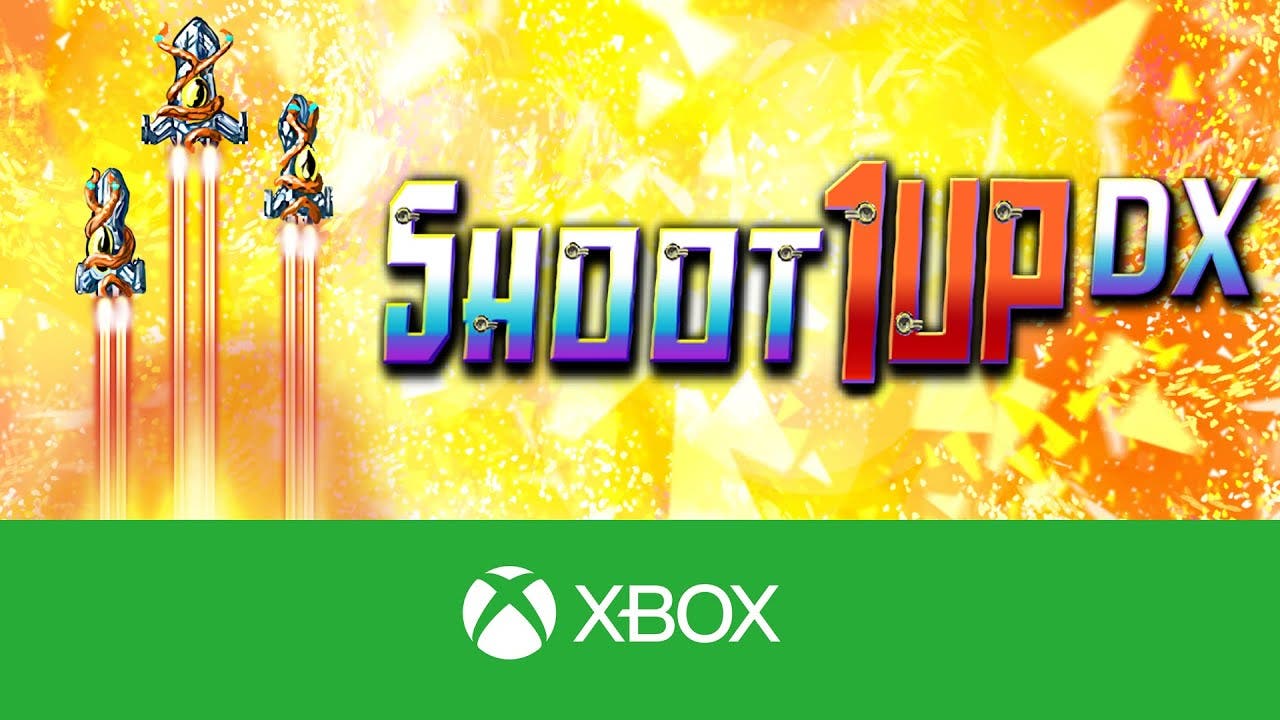 Shoot 1UP DX blasts onto Xbox One on December 4th

Charlestown, IN –October 29th, 2020 – Mommy’s Best Games is set to release their acclaimed shooter worldwide via Xbox One on December 4th. Pre-orders start on November 11th.

“I’m excited for players to enjoy the game using the power of the Xbox One”, says lead game designer Nathan Fouts “playing 2-player coop with 60 ships at the same time, all shooting, and still running at 60 frames a second shows a spectacular swirl of silky-smooth action in 4K resolution!”

Worldwide Release Date December 4th
Xbox One players around the globe will soon get to play the game on December 4th. Players can pre-order the game starting on Wednesday November 11th. Shoot 1UP DX is a remaster of the original game, now featuring new levels, new enemies, and more bosses.

Key Features for Shoot 1UP DX