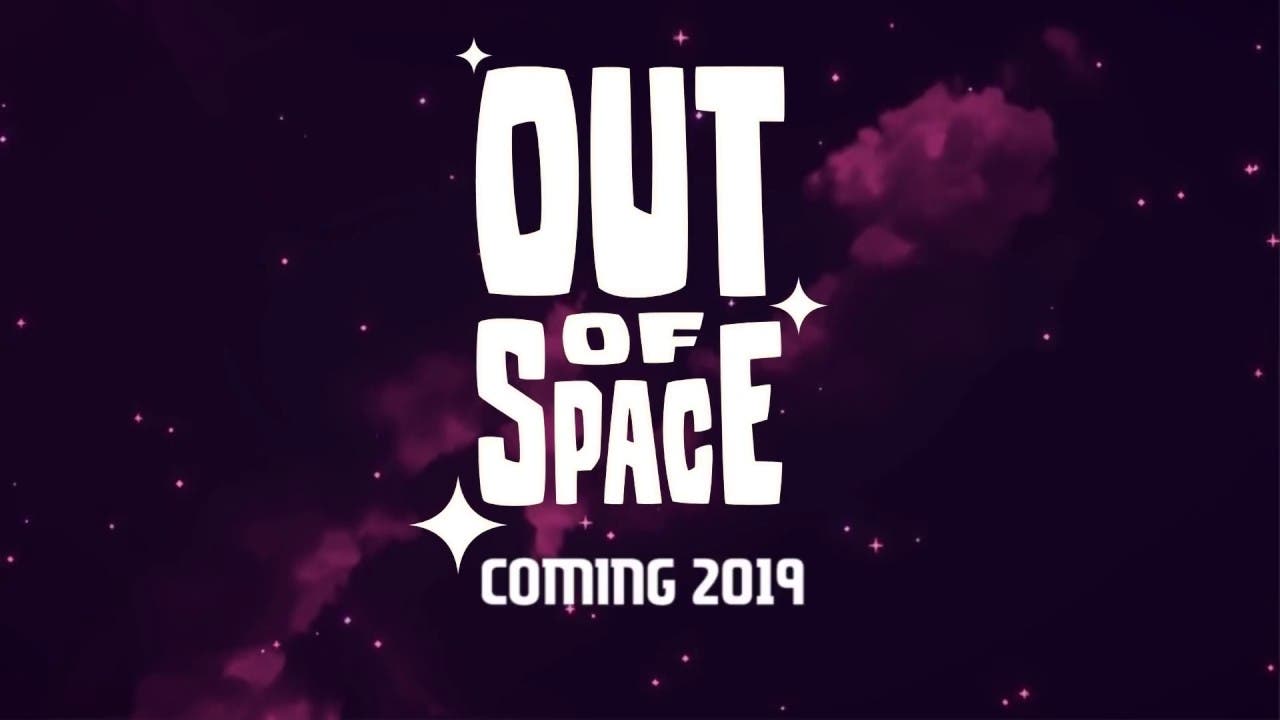 Out of Space from Behold Studios enters Early Access on Steam

The Out of Space Early Access period is expected to last throughout 2019 and may extend past that depending on community feedback. At its Early Access launch, players can look forward to the following features:

The community will play a big part in the development process of Out of Space. During the Early Access period, Behold Studios will analyze feedback, plan bug fixes and updates, conduct live streams to preview upcoming changes, and give beta access to those who are interested the most. All of this will be tracked via Discord and on their forums, giving players unprecedented access to the development process of Out of Space.

When Out of Space reaches its full 1.0 release, players can expect a tutorial mode, missions, achievements, unlockables, online multiplayer, and much more.

To stay up to date on all the Out of Space news, follow us on social media, check out our weekly streams on Twitch and join our Discord channel.