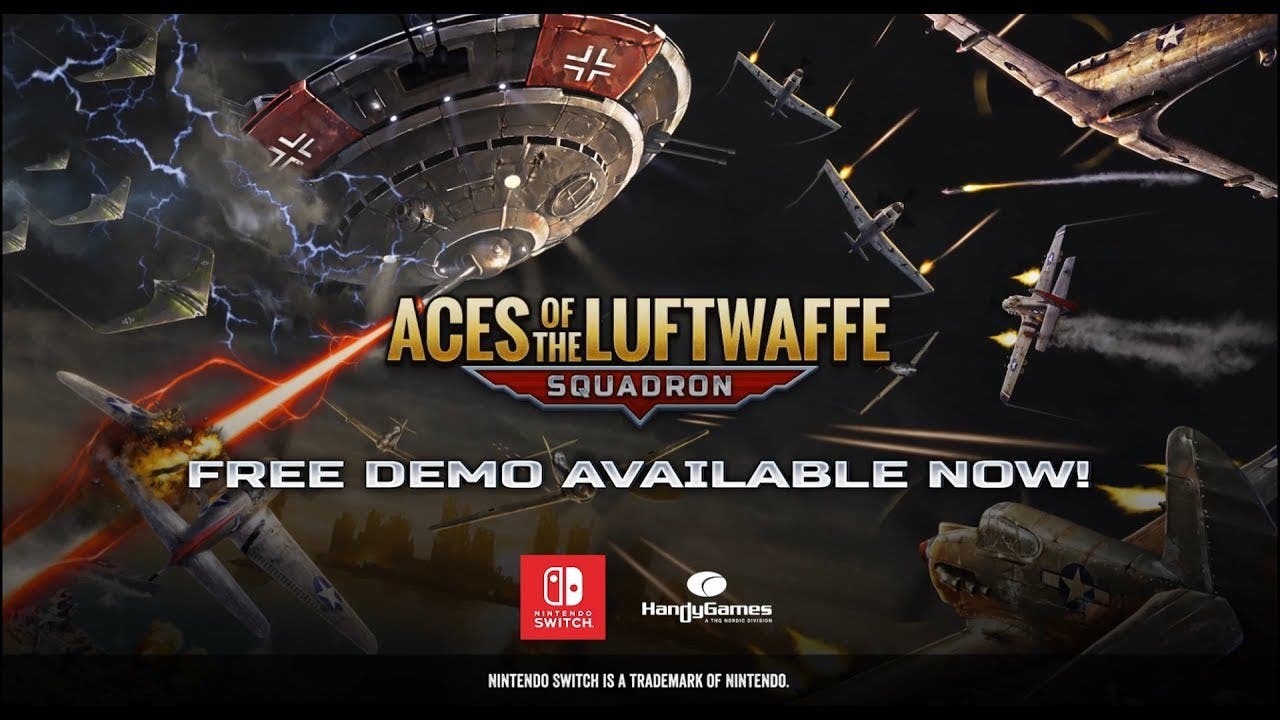 Giebelstadt, Germany, April 26th 2019: The critically acclaimed bullet-hell Shoot ’em up Aces of the Luftwaffe gets a free demo on Nintendo Switch™ today. It features a full new level, made for showcasing the core features of the game. Take the challenge and try to master it in just 15 minutes. You’ll take command of a squadron of brave american fighter pilots, trying to defend the United States against a surprise attack from a secret german commando – the Aces of the Luftwaffe! Can you stop them?