Rock of Ages 2: Bigger & Boulder rolls onto Switch on May 14th 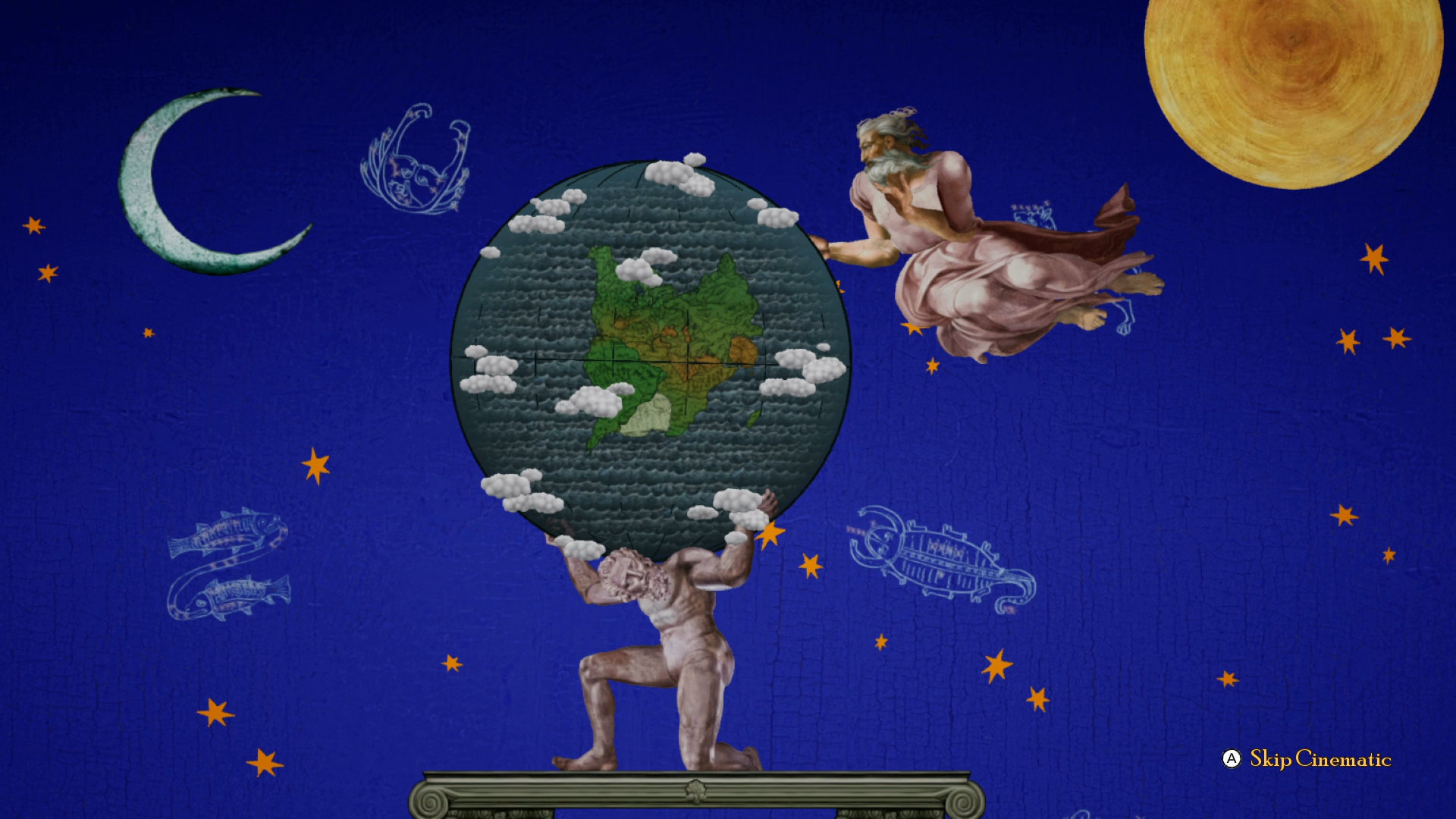 IRVINE, Calif. – May 2, 2019 – Rock of Ages 2: Bigger & Boulder is ready to squash the competition when it lands digitally on the Nintendo Switch™ on May 14, 2019! In Bigger & Boulder, Atlas, the Greek Titan that’s tasked with the eternally dreary job of holding up the sky, has literally dropped the ball and must run through different periods of Art History to escape the consequences.

Part tower-defense, part racing game, Rock of Ages 2 has way too much rock for one Switch. Team up with up to three friends online, either in co-operative play to smash down the enemy gates, or carve a path of destruction against one another to prove who is the real Rock God.

Get ready to be rocked when Rock of Ages 2: Bigger & Boulder descends on May 14 for the Nintendo Switch at $14.99 (with commensurate European pricing). For more information, be sure to roll on through to the official website at www.rockofages2.com. 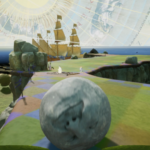 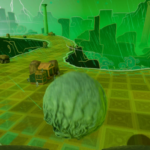 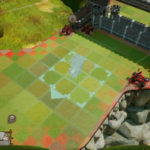 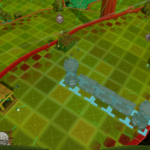 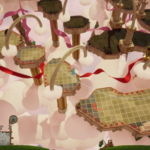 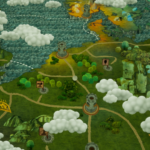 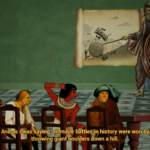 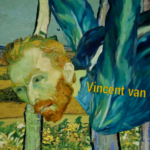