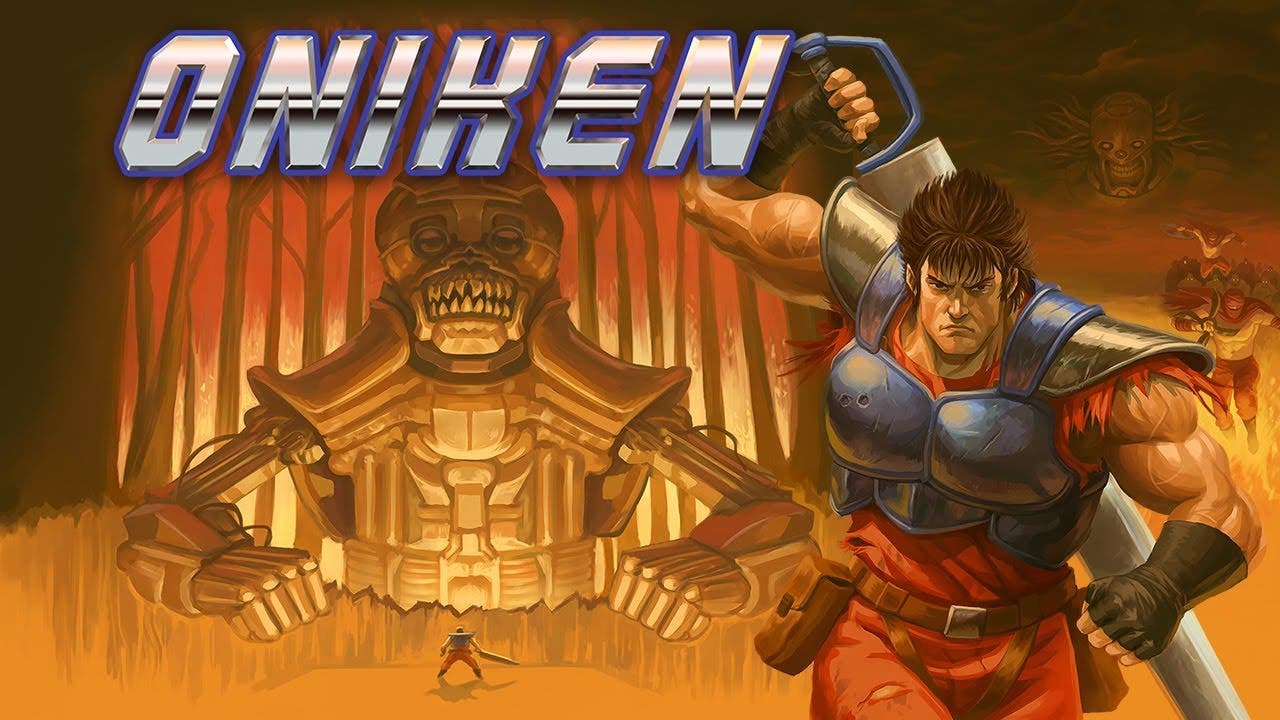 8 May 2019 – Indie publisher Digerati is pleased to confirm that Oniken, which was released earlier this year on Nintendo Switch, has been updated and now features an additional control scheme for players to choose from.

Accessible via a new Settings menu, the recently released patch brings the following extra options to the title:

A number of reported bugs and text glitches have also been fixed as part of the update.

A similar patch has also been released for Odallus: The Dark Call.

NOTE: When the Switch/PS4 physical versions of Oniken and Odallus (published in partnership with Eastasiasoft) are released, the content of the patches will be included on the respective card/disc.