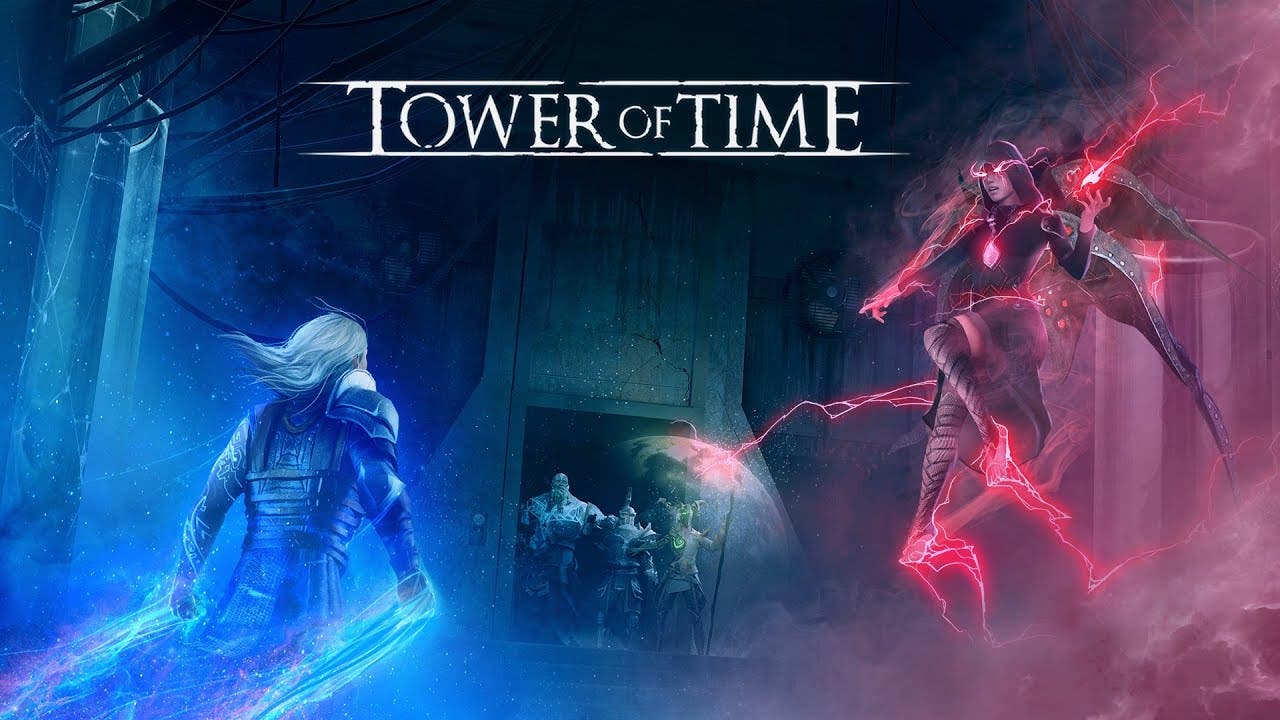 Tower of Time, the time manipulation RPG comes to Switch, Xbox One, and PlayStation 4 later this month

4 June, 2020 – Indie publisher Digerati and developer Event Horizon are pleased to confirm the release dates for innovative action-RPG Tower of Time. The epic adventure launches 23/24 June on PS4 (NA/EU respectively), 25 June on Nintendo Switch, and 26 June on Xbox One.

Already a hit with players on PC – it has a 9/10 rating on Steam – the console version of Tower of Time will launch with a revised control scheme developed specifically for gamepads.

About The Game
Lead the ultimate party of heroes into the Tower of Time, a vertical battleground filled with lore, mystery, and combat. Combining the nuances of classic RPGs with challenging tactical combat, Tower of Time transforms each battle into a puzzle of magic and mettle. Slow or pause time to plan your every move: strategically place your warriors, control the battleground with precise spells, counter incoming waves with devastating maneuvers.