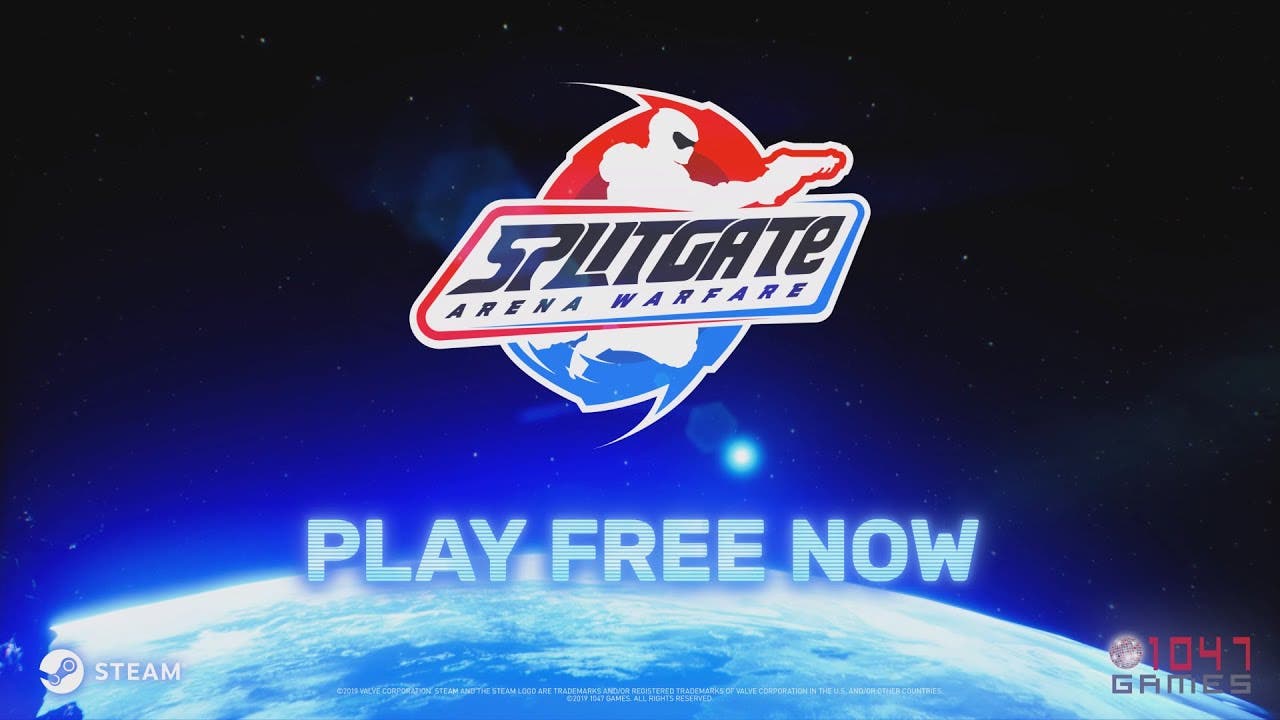 Splitgate: Arena Warfare is available on Steam today, and is free-to-play first-person shooter that blends Halo and Portal in stylish ways

Splitgate evokes your favorite memories of gaming’s most-revered shooters, embracing the classic feel of close-quarters arena action with a multi-directional twist. Create portals strategically around the map to cross huge distances and outmaneuver your foes in the blink of an eye. Designed with intuitive controls for both FPS newcomers and veterans to pick up and play, Splitgate’s near-limitless skill cap lets you pull off jaw-dropping, gif-worthy plays once mastered, rewarding constant jetpack movement, flanking and 360-degree ambushes.

Made with futuristically stylish visuals in Unreal Engine 4, Splitgate features a variety of ranked, unranked and custom games. Battle with friends, against rivals at your skill level in ranked multiplayer, or versus formidable AI to hone your skills. Players start each match on an equal playing field with the same loadout, but power weapons spawn regularly throughout the map to fuel your next killstreak.

Additionally, 1047 Games has teamed up with Twitch for the Twitch Rivals: Splitgate: Arena Warfare Tournament, featuring 16 teams consisting of four streamers each competing live for the chance to win $50,000. The competition kicks off at 9am PT/1pm ET on Tuesday, May 28, and all the action can be seen live athttps://www.twitch.tv/twitchrivals.

1047 Games is also partnering with SLIVER.tv: exclusive Splitgate in-game skins will be available to viewers who watch streamers broadcast Splitgate gameplay to SLIVER.tv. Viewers will earn Theta Fuel (“TFuel” for short) as they watch. TFuel can be used to purchase exclusive gun skins in the SLIVER shop or donated back to streamers.