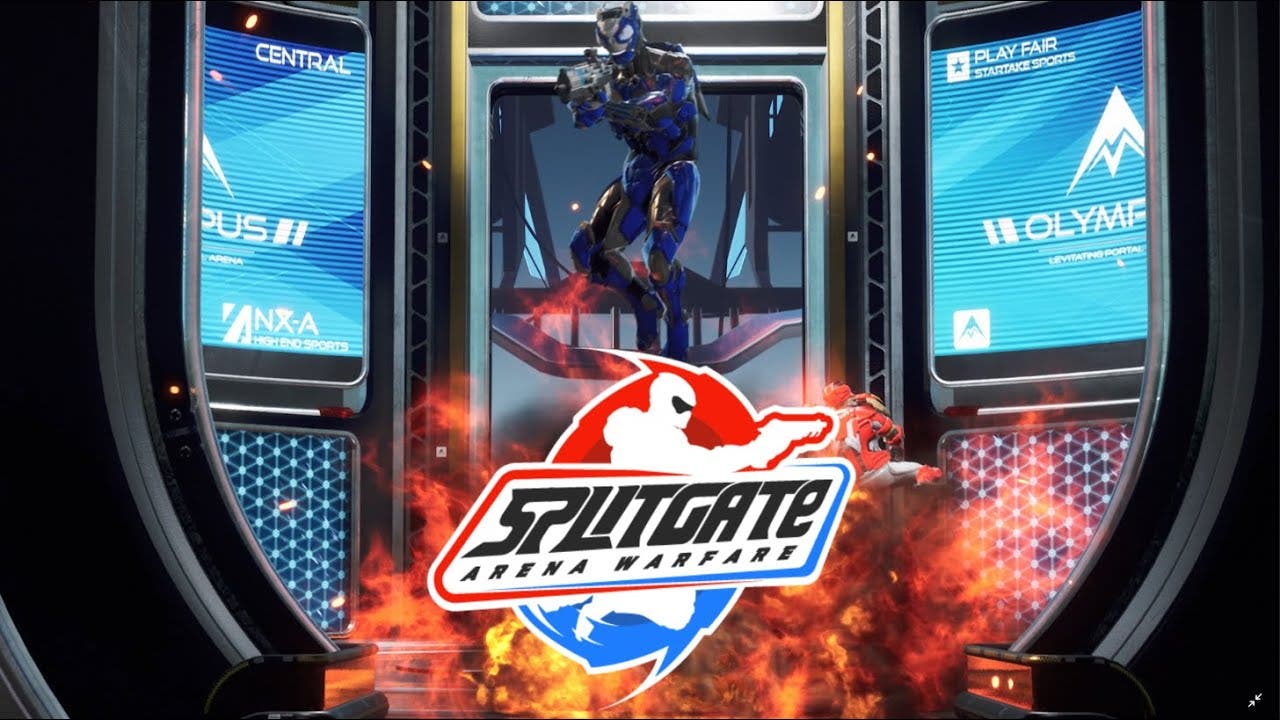 Splitgate: Arena Warfare gets a release date of May 22nd for this Halo meets Portal free-to-play shooter

SAN FRANCISCO – May 3, 2019 – Today 1047 Games announced that Splitgate: Arena Warfare, the fast-paced, sci-fi, competitive multiplayer first-person shooter that uses player-controlled portals to create a new dimension of arena combat, will launch for free on Windows PC via Steam on May 22, 2019.

“As Splitgate evolved, we realized that players would be best served with a free-to-play model. We want to ensure that everyone who wants to play has the opportunity to do so,” said Ian Proulx, CEO and co-founder of 1047 Games. “Rest assured this will not detract from its hyper-competitive design – all items for sale in the game are purely cosmetic.”

Players can try Splitgate: Arena Warfare’s free beta now on Steam. The beta, which runs from May 3-6, features a variety of ranked, unranked and custom games. The game will launch with a vast array of customizable options, including weapon and armor skins, jetpacks, portal guns and more; a select amount of these items will be available in the open beta. Ranks and progression will reset after the beta.