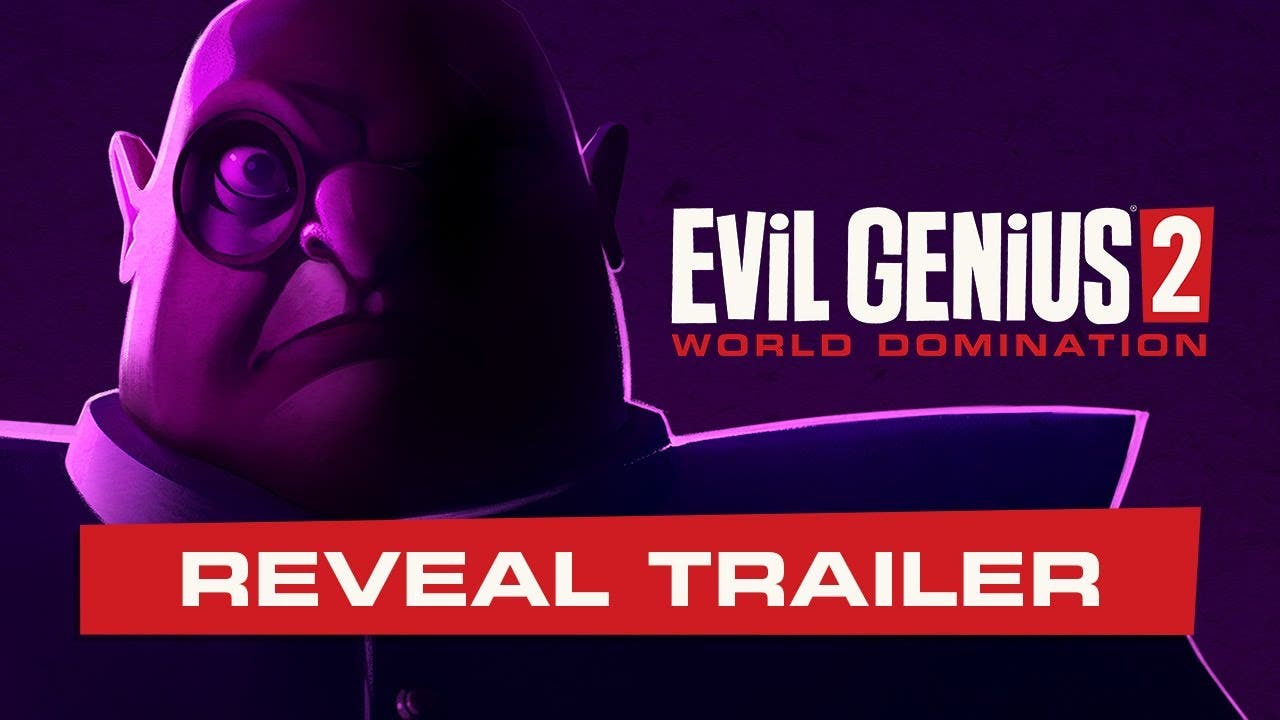 As revealed in a particularly evil debut trailer during the PC Gaming Show, Evil Genius 2: World Domination launches on Steam in 2020. But not even this glimpse can prepare fans for the sheer levels of treachery and tyranny to be found in the spy-fi, lair-building sequel.

To keep power-crazed fans on the hook, Rebellion will slyly divulge more details at E3 2019… and show the game to press for the first time!

WHY WASTE GENIUS ON BEING GOOD?

Evil Genius 2: World Domination is the fully-fledged sequel to the 2004 classic. You are an Evil Genius, and your aim is nothing less than taking over the world! Would-be masterminds have the power to:

BUILD YOUR OWN UNIQUE EVIL LAIR
Set up your sprawling base of operations across multiple storeys!

AMASS A FORCE OF CRIMINAL MINIONS AND HENCHMEN
Recruit and train all manner of underlings, and send them across the globe to commit delectable criminality in your name!

DEFEND YOUR LAIR FROM THE FORCES OF JUSTICE
Engineer dastardly traps and tactically deploy them to keep those interfering do-gooders from getting in the way!

AND MUCH, MUCH MORE!