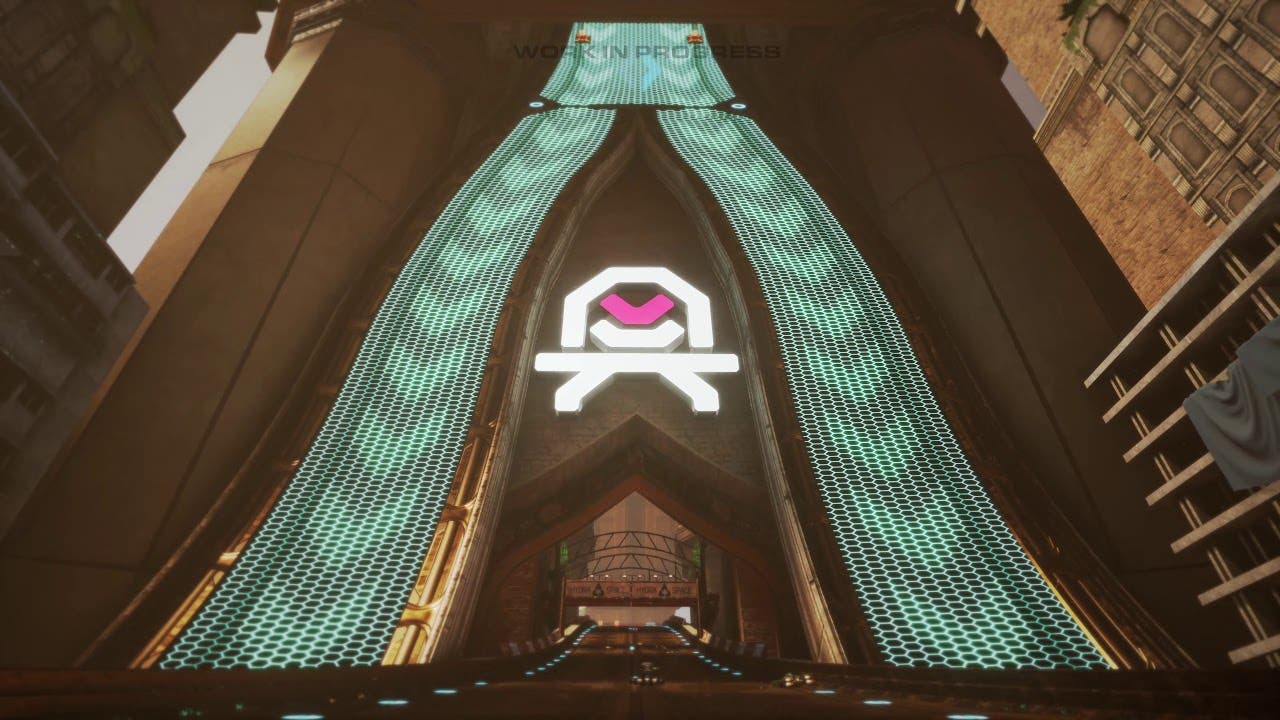 LOS ANGELES – June 13, 2019 – During a live demo hosted by streaming platform Twitch during its E3 bonanza, R8 Games, the studio behind forthcoming anti-grav combat racer Pacer, lifted the lid on a previously unreleased trailer of a brand-new track called “Sonashahar”.

Running at 60fps across all formats and in 4K on PC, PS4 Pro and Xbox One X, Sonashahar’s circuit is set in beautiful India and showcases Pacer’s stunning visuals, casting light on the track’s jumps, turns, climbs, apexes, and tunnels in what is the latest addition to the game’s 14 strong roster

Like all other tracks in the deep, skill-based racing game’s library, Sonashahar will be playable in both day and night—the latter highlighting its neon lights, glistening in the reflections on track—as well as in reverse and mirror modes, meaning this track alone offers a total of eight different versions to play, straight out of the gate.

“It’s been amazing taking this latest build of Pacer out to Los Angeles for E3 in the run up to release, and today’s stream on Twitch was something of a personal highlight for me,”says Steve Iles, Senior Producer at R8 Games. “E3 is a fitting place both to unleash Sonashahar upon the world, and kick start the pre-order process for those gamers eager to take to the track come launch.”

Indeed, the Twitch stream and the Sonashahar unveiling also fired the starting pistol on the pre-order process. PC players can place their Pacer pre-order on Steam immediately at PacerGame.com to secure an exclusive in-game item ahead of the game’s launch this winter.

At launch, Pacer will bring 14 different tracks and five highly customizable craft to the table, building upon R8 Games’ goal of both recapturing and expanding upon the spirit of the anti-gravity racers that made their mark in the 1990s. Likewise, play will also feature a stellar soundtrack that will immerse the player in both original and licensed tracks fromCoLD SToRAGE, Dub FX, and many more.