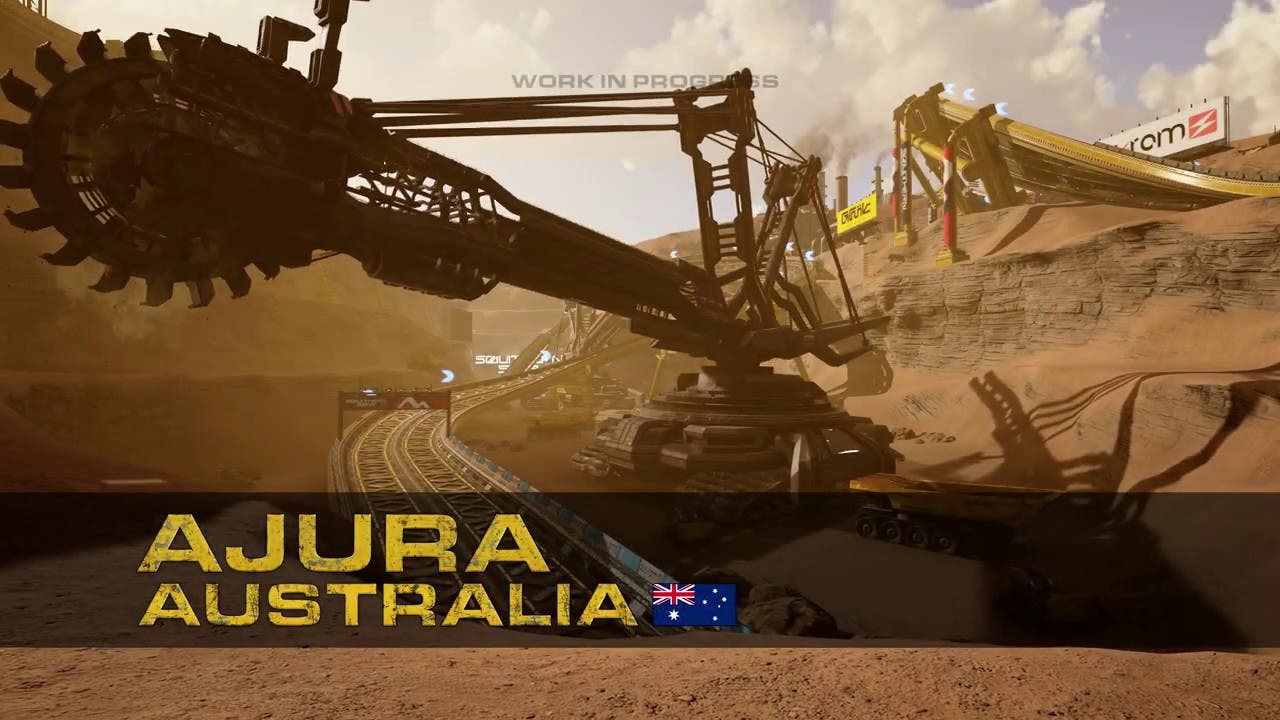 As the development of Pacer, the anti-grav combat racer, continues to ramp up, developer R8 Games is excited to reveal yet another brand-new track that’ll be ready for launch, running at a smooth 60fps on all platforms.

The “Ajura” circuit brings a new feel to Pacer, transporting the race down under as the track flies through tunnels carved into the country’s beautiful but harsh canyons. It’s a rollercoaster-like experience that offers a distinctly unique vibe when compared to the game’s 13 other tracks.

Running at 60fps across all formats and in native 4K on PC, PS4 Pro and Xbox One X, Ajura will be playable in both day and night, as well as in reverse and mirror modes, meaning this track alone offers a total of eight different versions to play, straight out of the gate.

If you’re eager to take on Ajura for yourself – alongside other previously revealed tracks, R8 Games will be offering the latest build of Pacer to North American media for hands-on play coinciding with physical demos at EGX London, taking place in London’s ExCeL exhibition center between 17th-20th October.

At launch, Pacer will bring 14 different tracks and five customizable craft to the table, building upon R8 Games’ goal of both recapturing and expanding upon the spirit of the anti-gravity racers that made their mark in the 1990s. Likewise, play will also feature a stellar soundtrack that will immerse the player in both original and licensed tracks from CoLD SToRAGE, Dub FX and many more.

Pacer is developed by R8 Games and scheduled to launch this winter on PC, PS4, and Xbox One. PC players can place their Pacer pre-order on Steam immediately at PacerGame.com to secure an exclusive in-game item ahead of the game’s release. This game has not yet been rated by the ESRB.