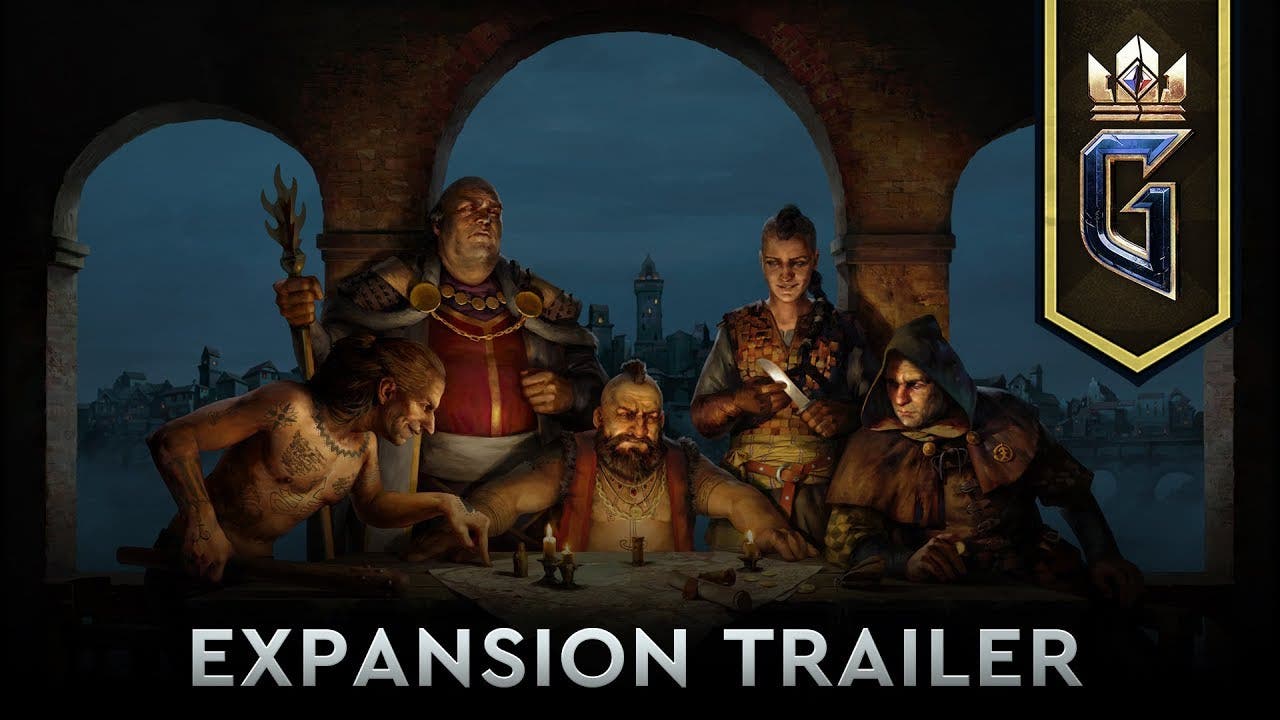 GWENT heads to Novigrad for next expansion and takes on a new faction, releasing June 28th for FREE

Themed around the criminal underbelly of Novigrad — one of the major locations gamers had the opportunity to explore in The Witcher 3: Wild Hunt — GWENT’s next expansion adds a new faction known as The Syndicate. The faction comes with over 90 cards and 5 new leaders, featuring some of the most wanted scoundrels, freebooters and cutthroats the free city has ever seen. The expansion also adds 15 cross-faction cards, which can be used both in Syndicate decks, as well as ones from across other GWENT factions.

The expansion also introduces a set of new abilities and mechanics that let players wage war in devious new ways. Using Crowns, a new battle resource, players can have units with theFee ability perform vile acts against the opponent. Placing a Bounty on an enemy and eliminating the target will replenish a leader’s Crown reserves. Crime, a new special card category, allows players to gain the upper hand in battle and boost allied units with theIntimidate keyword. And that’s just scratching the surface of what Novigrad brings toGWENT’s battlefields.

Prior to the expansion’s release, players can take advantage of a special Novigrad pre-order offer. Two separate packs are available to choose from, both featuring kegs with expansion-only cards, as well as a unique animated cardback.

Novigrad is coming to GWENT for PC, PlayStation 4 and Xbox One on June 28th, 2019. The expansion will release in the form of a free content update. For more information, visit the expansion’s official website, as well as follow the news on playgwent.com.