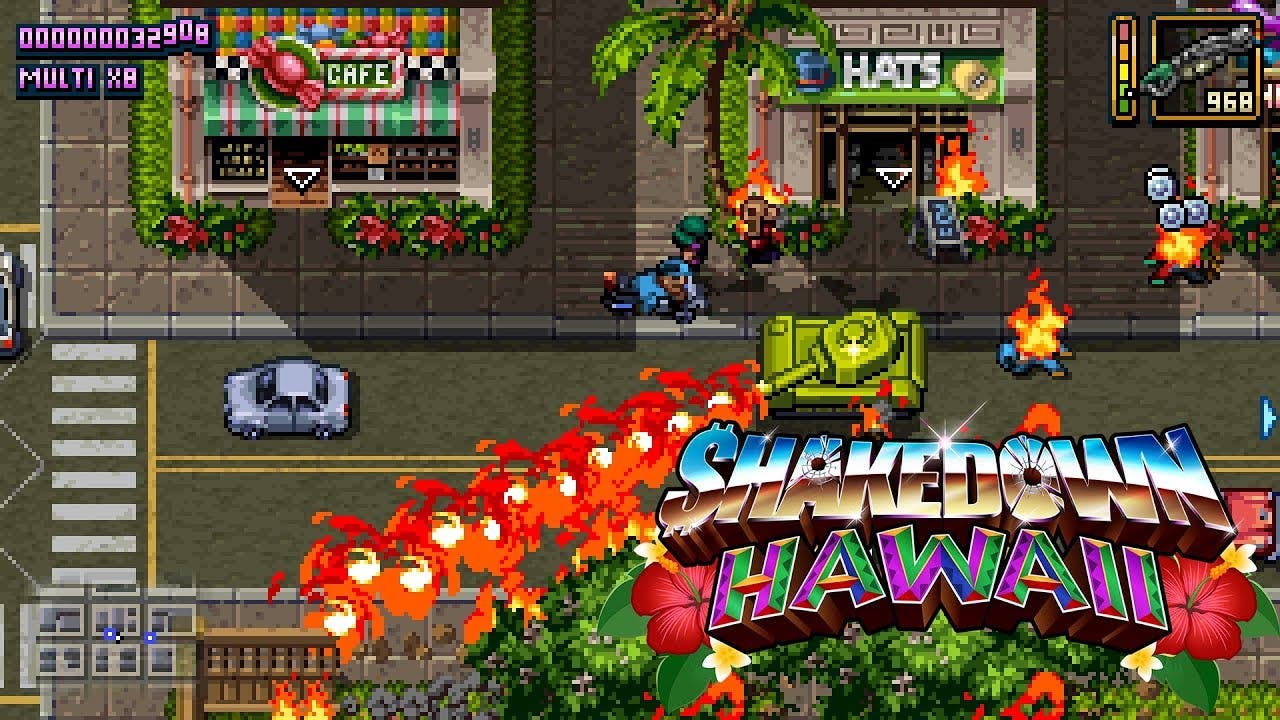 Additionally, the PlayStation®4 Physical Edition is now available for pre-order. It begins shipping next week and includes a disc, manual and fully reversible cover for $29.99.

What’s in the update?

Head over to the vblank.com post for a complete rundown.

The Nintendo 3DS version is also still on the way, and currently in certification. Once approved, a release date will be locked down. It will include all of these updates as well.