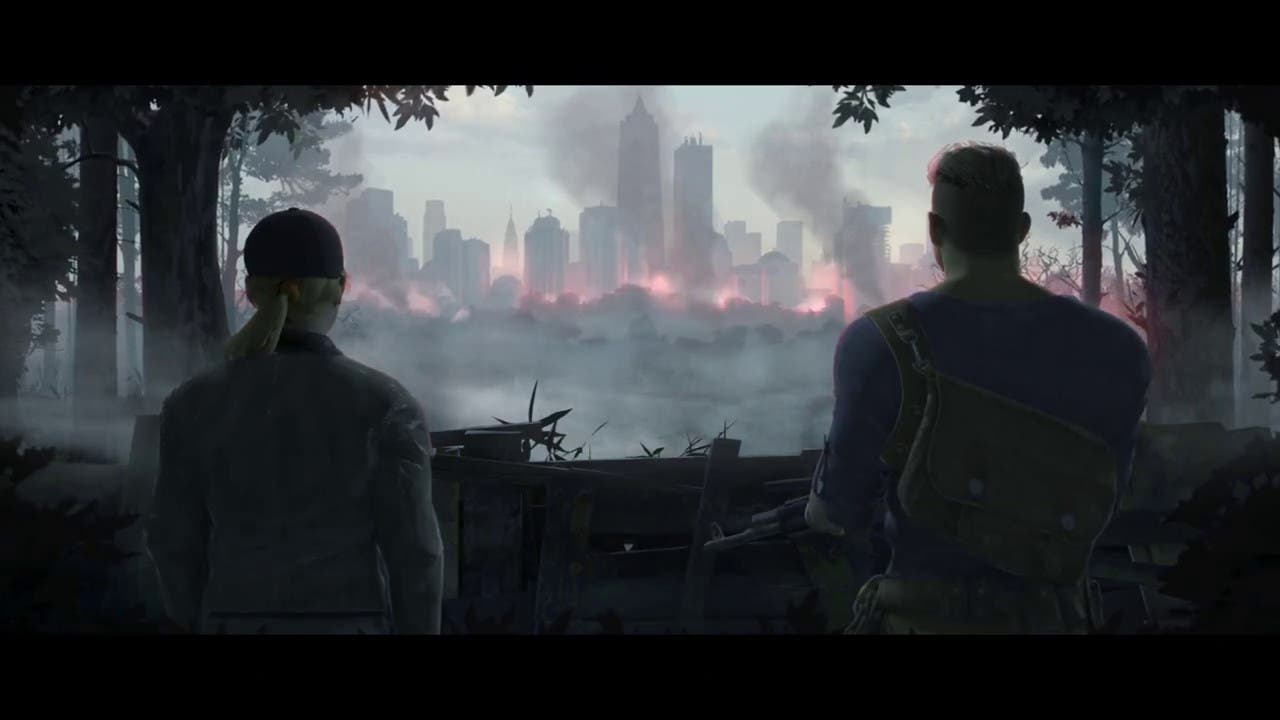 Frontline Zed is a spiritual successor to The Last Stand flash game, coming to Steam in stunning 3D this Summer

Frontline Zed challenges players with defending against a realistic 3D zombie onslaught by night, whilst managing their time repairing defenses, searching for weapons, and recruiting other survivors by day.

“Frontline Zed is the thinking-man’s top-down shooter: with a focus on action instead of twitch responses”

Between the looting, shooting, and surviving, the circumstances and story of the world will be revealed through the player’s diary. At certain points in the game, the player will have important decisions to make – whether to help fellow survivors, or to push ahead at all costs.

“I wanted to push the limits of what a solo indie developer could achieve – using the latest games development technologies to create a visceral, 3D experience for players”

Frontline Zed features unlimited zombie ragdolls, with up to 100 zombie corpses on screen. Players can collect 14 unique weapons, and will fight through 12 different American environments on their way towards rescue.

The game was made by solo indie developer Richard East, who smuggled his monitor and other development equipment from his homeland in Australia to Eastern Europe in order to make the game.

“Frontline Zed brings the gameplay of classic flash games like The Last Stand into the modern era: with fully 3D graphics and effects, as well as a two-hour storyline”

‘Volcanic Games’ is owned and operated by Richard East.