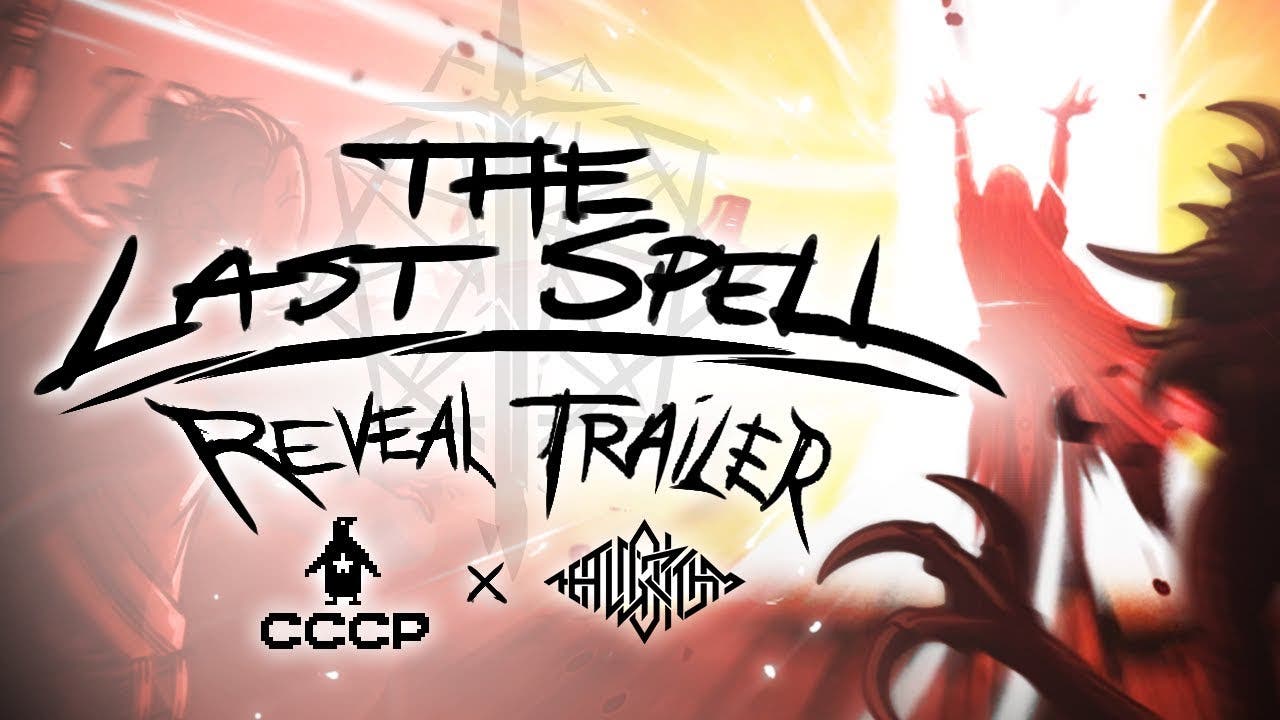 The Last Spell announced, this tactical RPG is releasing onto PC via Steam in 2020

Lille, France — August 6, 2019 — The Last Spell, the turn-based tactical RPG with roguelite elements from CCCP where hardened heroes defend humanity’s final bastion from hordes of blood-starved monstrosities, fights against the darkness on PC and Mac via Steam in 2020. A Nintendo Switch™ version is planned for a later date.

The Schools of Magic’s arcane arms race nearly resulted in the complete destruction of the world. This calamitous spell enveloped the land in a mist filled with hellish monsters. Everything and everyone touched by the mist was killed, driven mad, or transformed into abominations themselves. The only solution is to cast one last spell to utterly eradicate all magic from the realms.

To cast this final spell, those left alive must band together to protect magicians as they attempt to break seals protecting monstrous bosses. Prepare each day by building new defenses, setting traps, replacing any mages devoured by the beasts, and equipping weapons. The Last Spell’s class-less characters have a high degree of customizability — weapons determine their abilities, and each hero can equip two instruments of death.

By night, eradicate the onslaught of horrors with devastating area-of-effect attacks and spells before they can reach the magicians. Hundreds of enemies can swarm the heroes every night, so fight each battle like it’s the last. Fast-and-furious grid-based combat encourages party optimization and aggressive play instead of hunkering down and anticipating each move the demons make.

Pluck the very souls out of enemies by dealing mortal blows to them. Striking down multiple creatures in a single combo earns more souls. Beware, each character can die permanently. Upon death, Beings of Light and Darkness will exchange harvested souls for permanent boons that will help in the next attempt.

Witness the grim hopelessness of humanity through The Last Spell’s high-quality pixel art. An electronic soundtrack fusing heavy metal with dark synth punctuates the medieval post-apocalyptic fantasy horror atmosphere. Grab an axe, hurl a fireball, and save the world or die trying.

“We love tactical RPGs, but sometimes they get bogged down by playing the waiting game,” said Matthieu Richez, founder of CCCP Entertainment. “We designed the world of The Last Spell to thematically encourage desperate determination in the face of horrific odds.”

The Last Spell comes to PC and Mac via Steam 2020 with a Nintendo Switch version coming at a later date. For more information, please visit the official website.