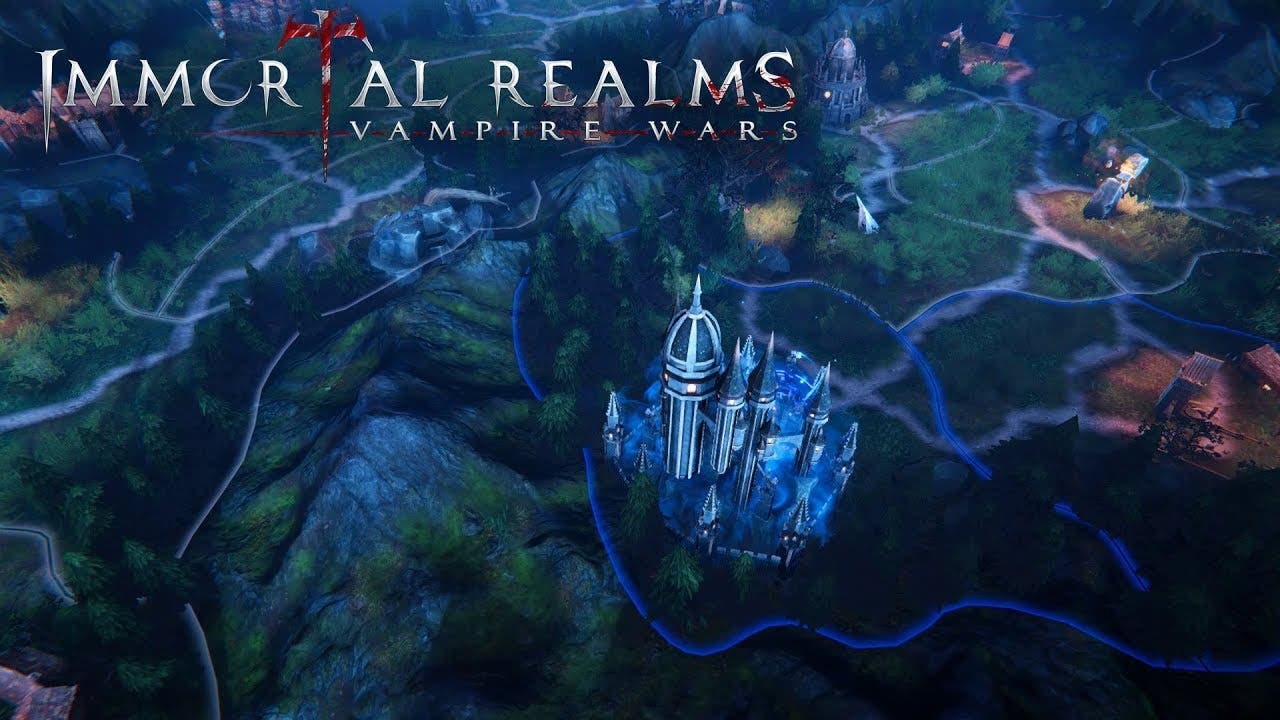 Ridgewood, NJ – (August 8, 2019) – Strategy gaming specialists Kalypso Media and developers Palindrome Interactive today released a closed beta for their upcoming strategy title Immortal Realms: Vampire Wars. The beta is available now to all pre-orders of the Windows PC version through the Kalypso Shop, ahead of its full release on PC in Fall 2019. PlayStation 4, Nintendo Switch and Xbox One versions are slated for Spring 2020.

Gamers of the night who pre-order Immortal Realms: Vampire Wars get instant beta access with early looks at the campaign, sandbox and skirmish modes, an exclusive discount of $33.99 along with the “Fangs & Bones” DLC and the digital soundtrack.

Immortal Realms: Vampire Wars is an engaging strategy game set in a dark vampire world in turmoil, that combines empire management and turn-based combat with unique card-game elements. Discover the secrets of Nemire and experience an enthralling story from the perspective of four mighty vampire lords while commanding one of three unique vampire clans with distinctive units, powers, gameplay mechanics and characters. Players will make strategic moves in kingdom mode before switching over to combat mode to take on their foes in tense, closely fought battles. Each clan and vampire lord has access to their own set of cards, which can be combined for deadly effect.

Immortal Realms: Vampire Wars will release on PC in Fall 2019, and on PlayStation®4, Xbox One and Nintendo Switch in Spring 2020.