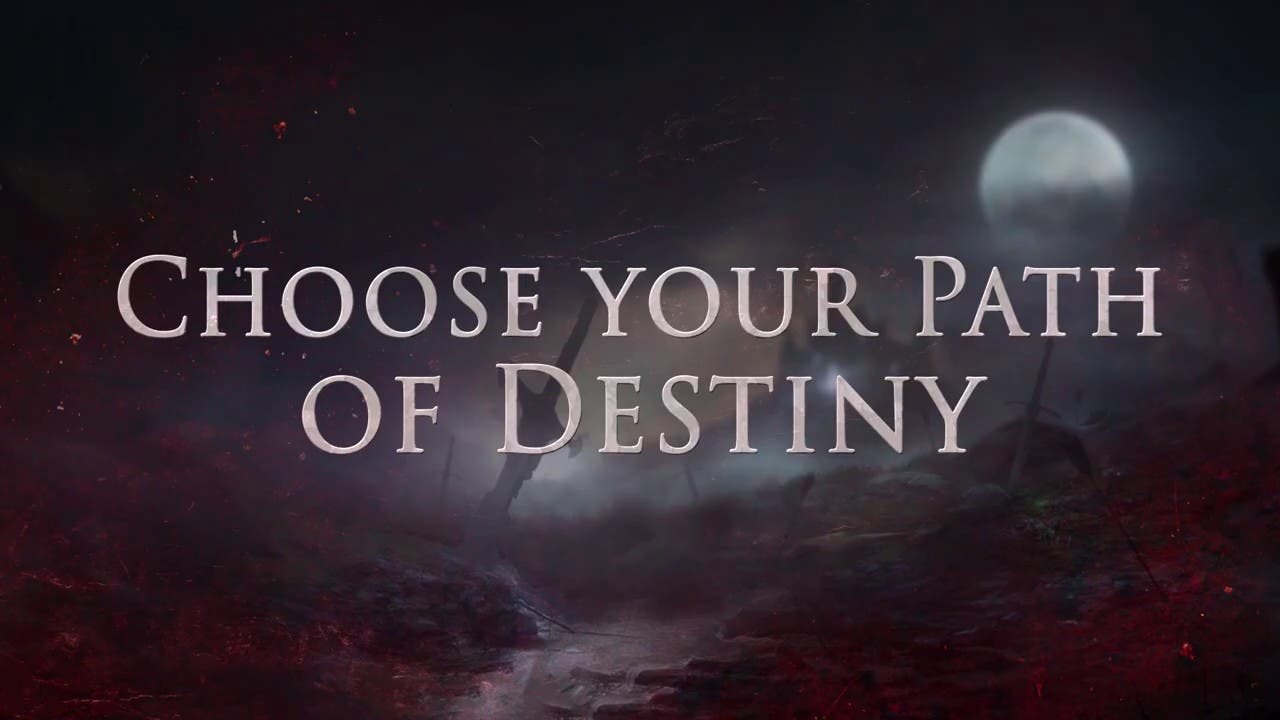 The trailer follows the recent launch of the closed beta, exclusive to all preorders customers of the Windows PC version through the Kalypso Shop ahead of its full release on October 11th. As well as securing instant beta access, preorders will also receive a 15% discount, the digital soundtrack and bonus in-game content.

To ensure that all of Kalypso’s upcoming games run at their optimum quality, Kalypso Media will use CSL Boostboxx high-end gaming PCs with hardware from ASUS Republic of Gamers at gamescom 2019.

Immortal Realms: Vampire Wars is an engaging strategy game set in a dark vampire world in turmoil, combining empire management and turn-based combat with unique card-game elements. Discover the secrets of Nemire and experience an enthralling story from the perspective of four mighty vampire lords while commanding one of three unique vampire clans with distinctive units, powers, gameplay mechanics and characters. Players will make strategic manoeuvers in kingdom mode before switching over to combat mode to take on their foes in tense, closely fought battles.

Immortal Realms: Vampire Wars will release on PC on October 11, 2019, and on PlayStation®4, Xbox One and Nintendo Switch in Spring 2020. To make an appointment to play the game at Gamescom 2019 or to request beta access, please contact the Kalypso Media PR team.