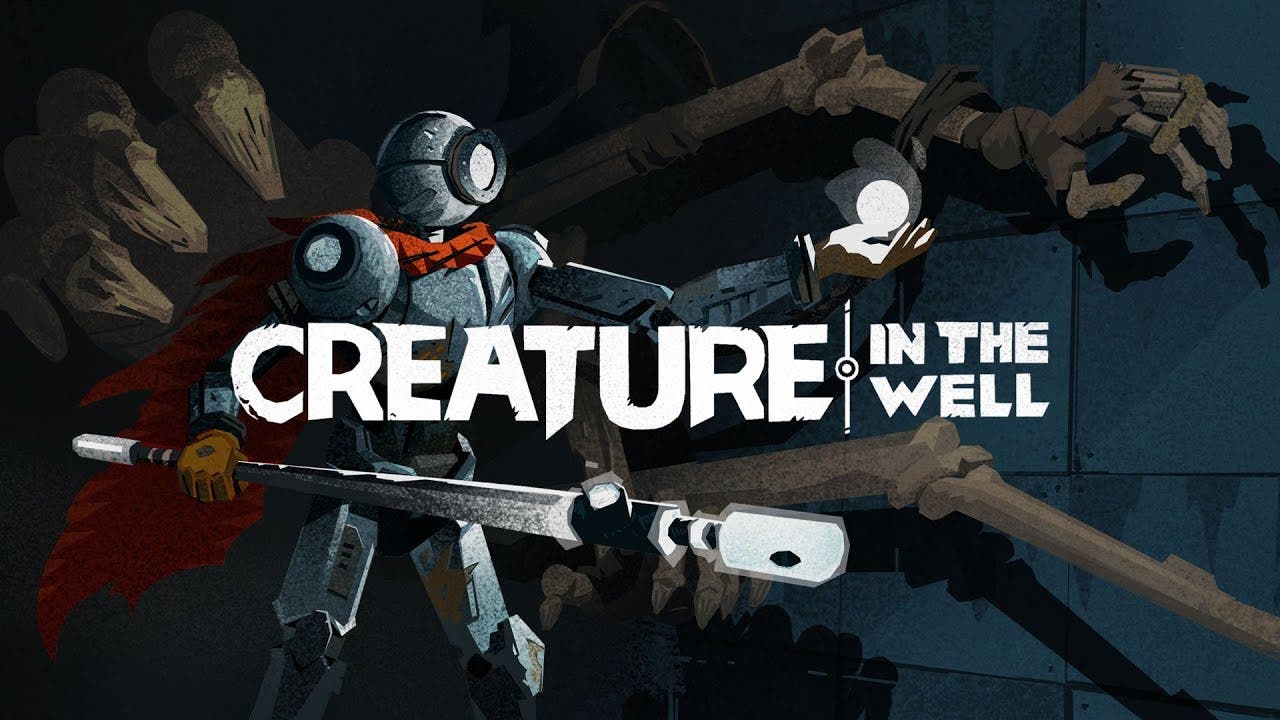 Creature in the Well “101 Trailer” gives an overview of the game, releases September 6th

MONTREAL – AUGUST 19TH, 2019 – Flight School Studio announced today Nintendo’s Indie World presentation that Creature in the Well will be coming to Nintendo Switch, Xbox One and PC on September 6th. The title will be available day one for free with Xbox Game Pass on Windows 10 PC and Xbox One.

The unique top down, pinball-inspired, hack & slash dungeon crawler is also now available for pre-purchase on the Nintendo eShop, as well as ready to pre-order on PC and Xbox for $14.99 with a 10% discount.

As the last remaining BOT-C unit, venture deep into a desert mountain to restore power to an ancient facility, haunted by a desperate Creature. Uncover and upgrade powerful gear in order to free the city of Mirage from a deadly sandstorm.