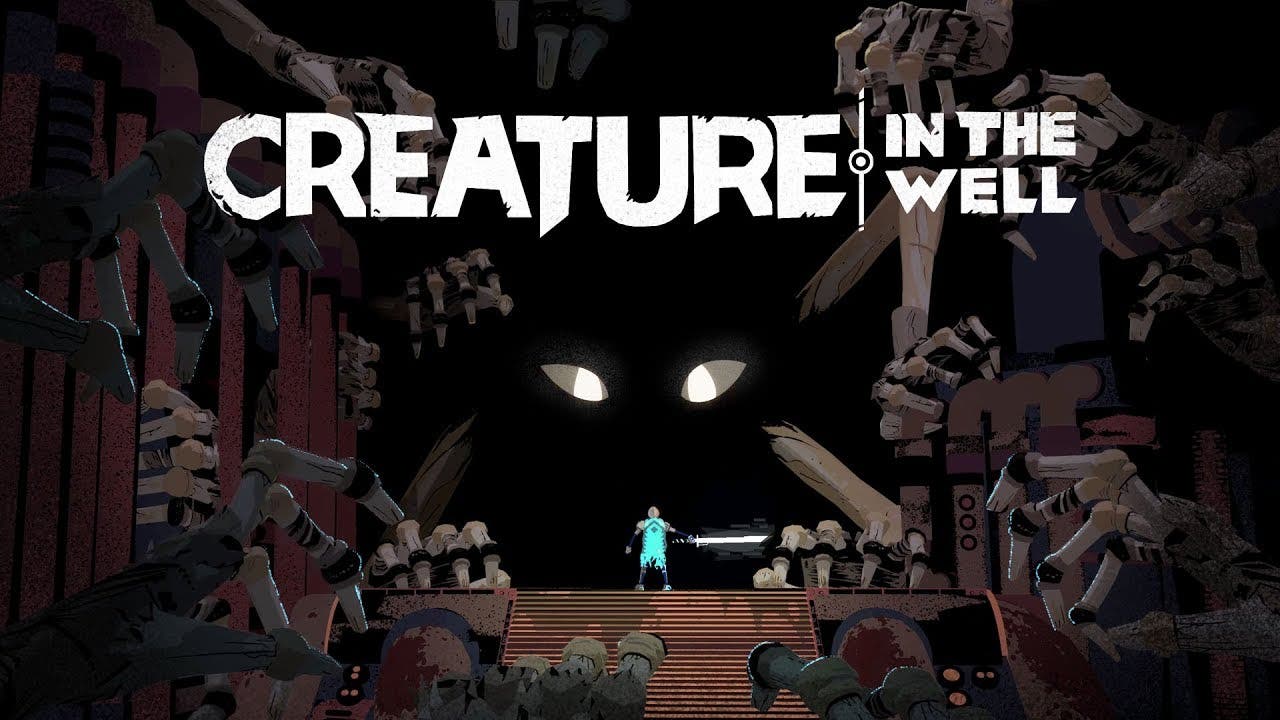 Creature in the Well bounces onto PC, Xbox One, and Switch today

MONTREAL – SEPTEMBER 6TH, 2019 – Flight School Studio have released today their unique pinball hack and slash Creature in the Well on Nintendo Switch, Xbox One and Steam for $14.99 USD. The title is also available for free to Xbox Game Pass subscribers on Windows 10 PC and Xbox One.

As the last remaining BOT-C unit, venture deep into a desert mountain to restore power to an ancient facility, haunted by a desperate Creature. Uncover and upgrade powerful gear in order to free the city of Mirage from a deadly sandstorm.