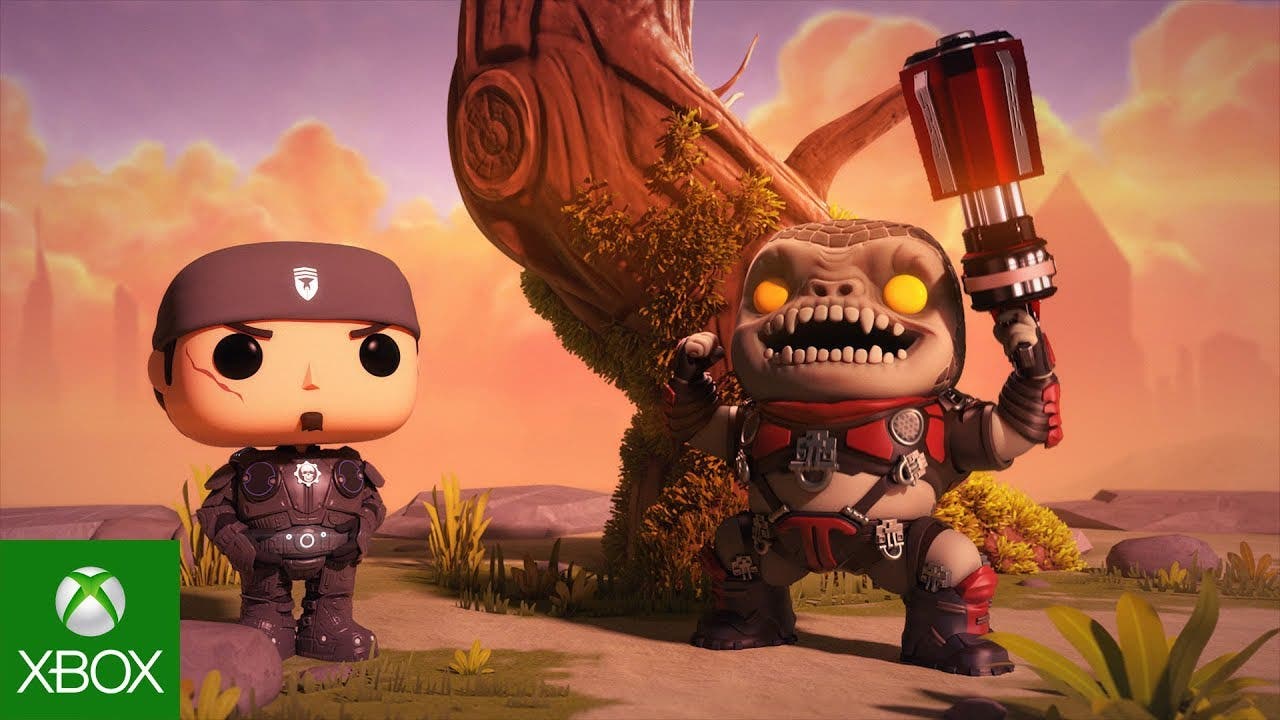 Gears POP! is out now for Windows 10, Android, and iOS with Xbox Live integration and achievements

We’re excited to announce that Gears POP! is now available to play on iOS , Android, and Windows 10 devices.

In Gears POP!, players collect and upgrade dozens of iconic Gears of War heroes and villains, each designed with their distinctive and adorable Funko Pop! vinyl designs. Build the ultimate squad and compete in the Arena where you battle other collectors and competitors.

Gears POP! puts you on the battlefield by letting you customize your Leader who leads the troops on the battlefield. With a variety of game modes, you can train in Boot Camp to master the basic tactics or refine your deck composition in Practice matches. Battle other challengers from around the world in the player vs player Versus mode.  For those looking to amp up the action, pair up with a friend to take down multiple enemies culminating in an epic Gears Boss fight in the Co-Op Horde Mode.

Gears POP! let’s you play across all devices in both Versus and Horde modes. In addition, sign into your Xbox profile to sync your game progress across all your devices.

Gears POP! features 45 Achievements worth 1000 Gamerscore! Check out the full list here. With Missions including daily bounties and Xbox Achievements, there’s always a new goal to reach while playing.