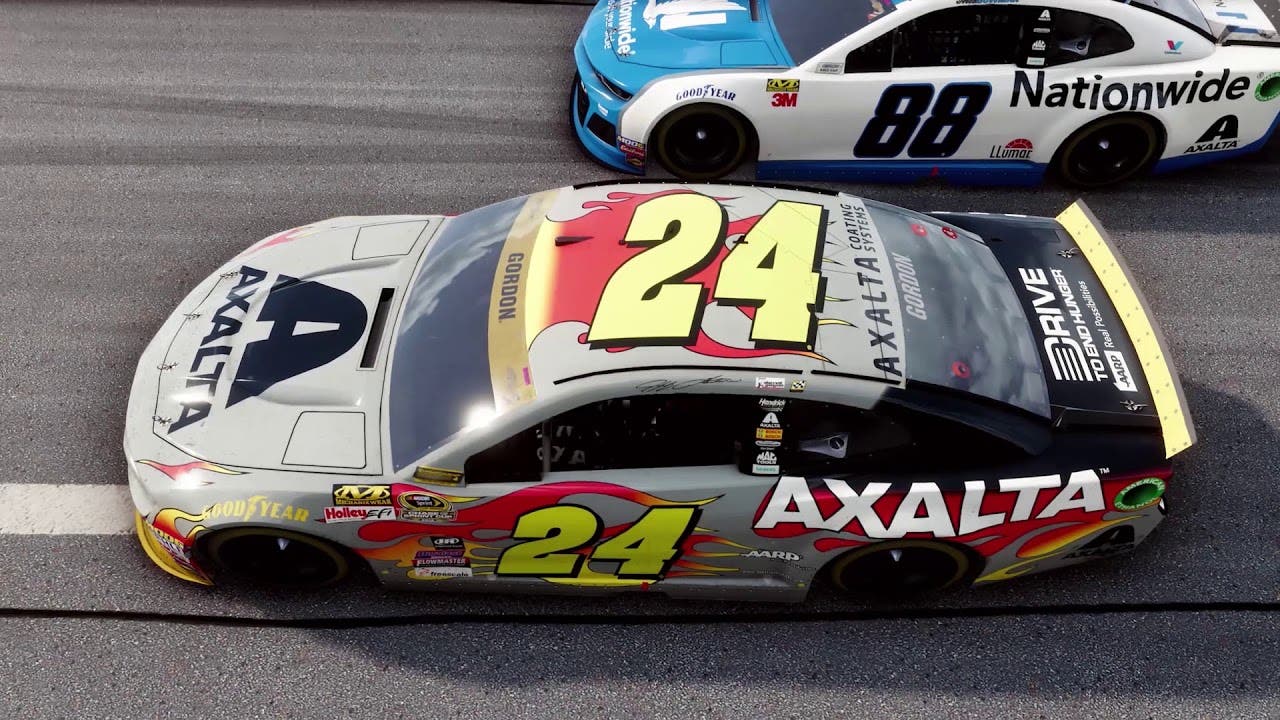 NASCAR Heat 4 is coming next week! 704Games has unveiled the game’s launch trailer ahead of its release on September 13. Featuring a ride along with cover athlete Kevin Harvick and his Monster Energy Series #4 Ford Mustang, this new video shows off dirt track racing and a peek at some of the 38 tracks and over 150 teams and drivers in the game. Experience the thunderous power and intense side-by-side racing that only NASCAR delivers.