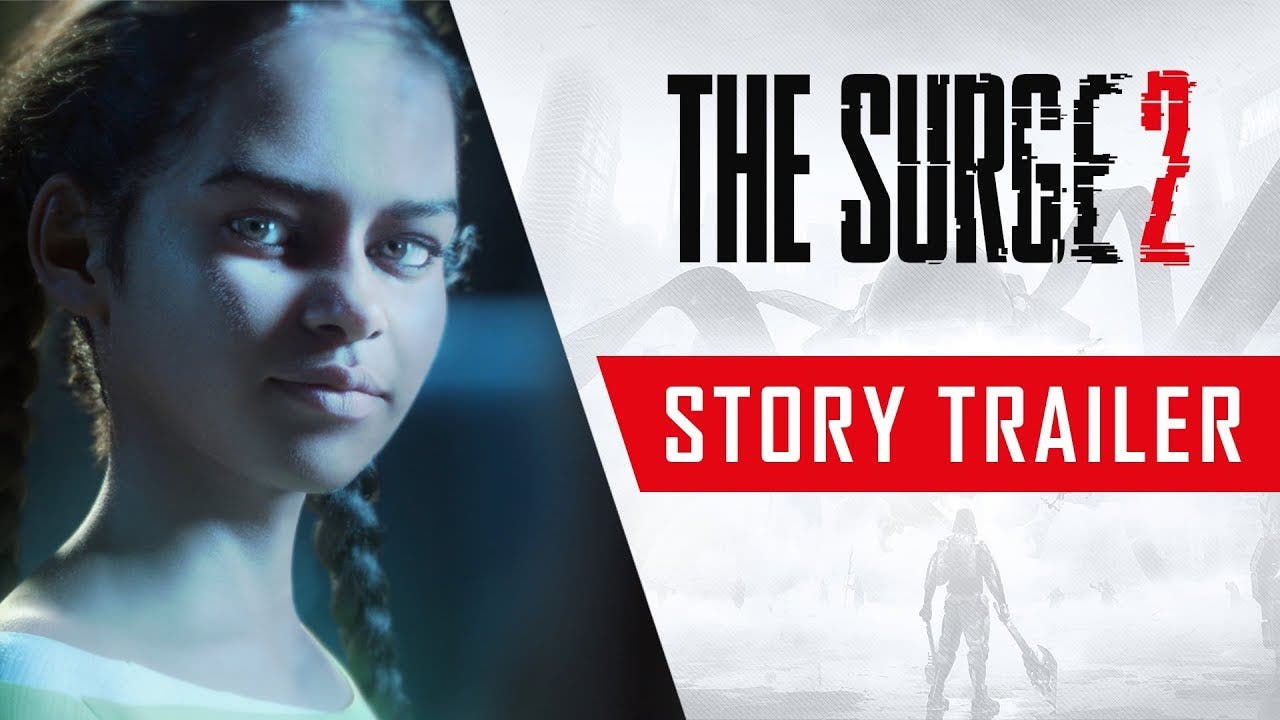 The Surge 2 releases on September 24th, here’s the cinematic story trailer to tide you over until then

In The Surge 2 on September 24, life on earth as we know it is coming to an end. Deck13’s latest hardcore action-RPG entry begins after the deFrag nanovirus strikes following the launch of a Utopia rocket. In Jericho City, one lone warrior – you – must fight through hell, high water, and amnesia to discover the truth about the virus, the city, and much more. Experience the start of this story in the new trailer, released today.

Here, we meet our hero, and many of the inhabitants of Jericho City. Nano-cultists run rampant through the streets, harvesting everything they can from the environment for their mysterious ends. The government forces of A.I.D attempt to maintain a stranglehold on the city with violent means. All the while, Athena, a girl with whom you have a special connection, leads you through the streets to a destination unknown.

This mystery accompanies gameplay that refines and enhances the Surge formula, bringing new weapons, new gadgets, enhanced ranged combat, additional implants, and much more. Dismemberment and limb-targeting still form the backbone of how you fight, loot, and choose your loadout, but with more options than ever before.