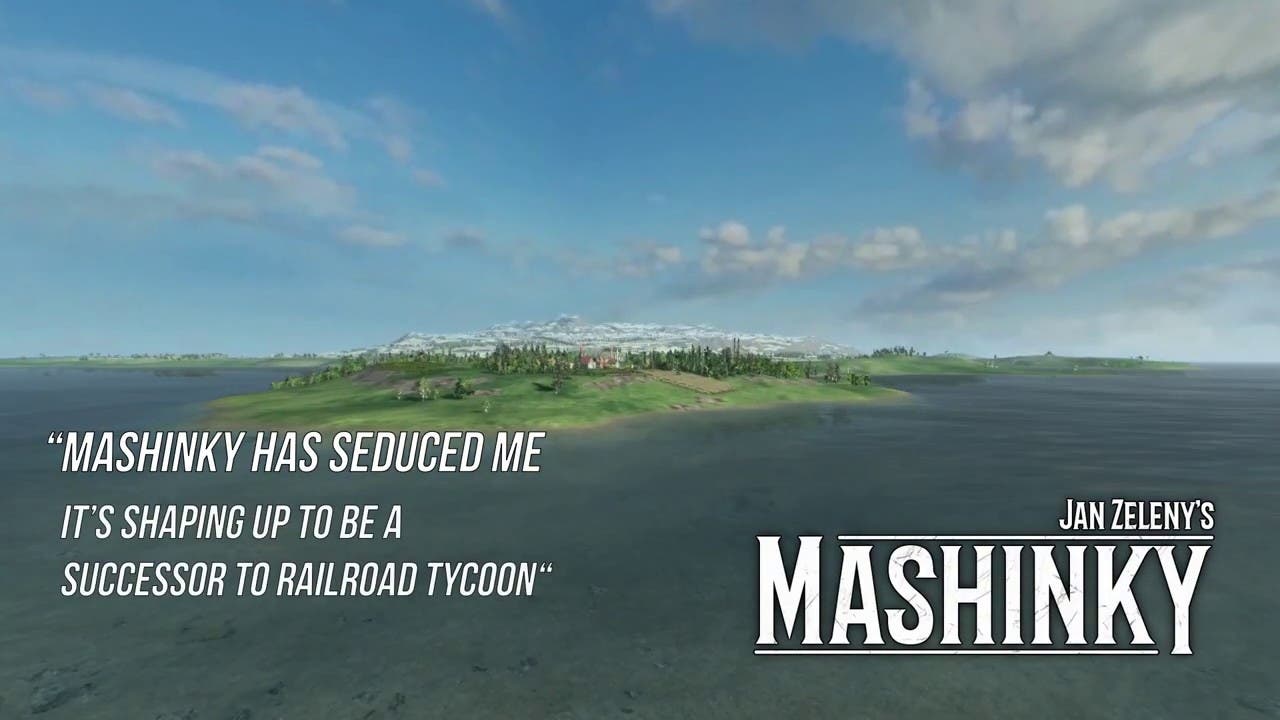 Mashinky is a strategy game which goal is to create your own train empire on a procedurally generated map. It features realistic graphics combined with an isometric construction mode, and board game-like rules.