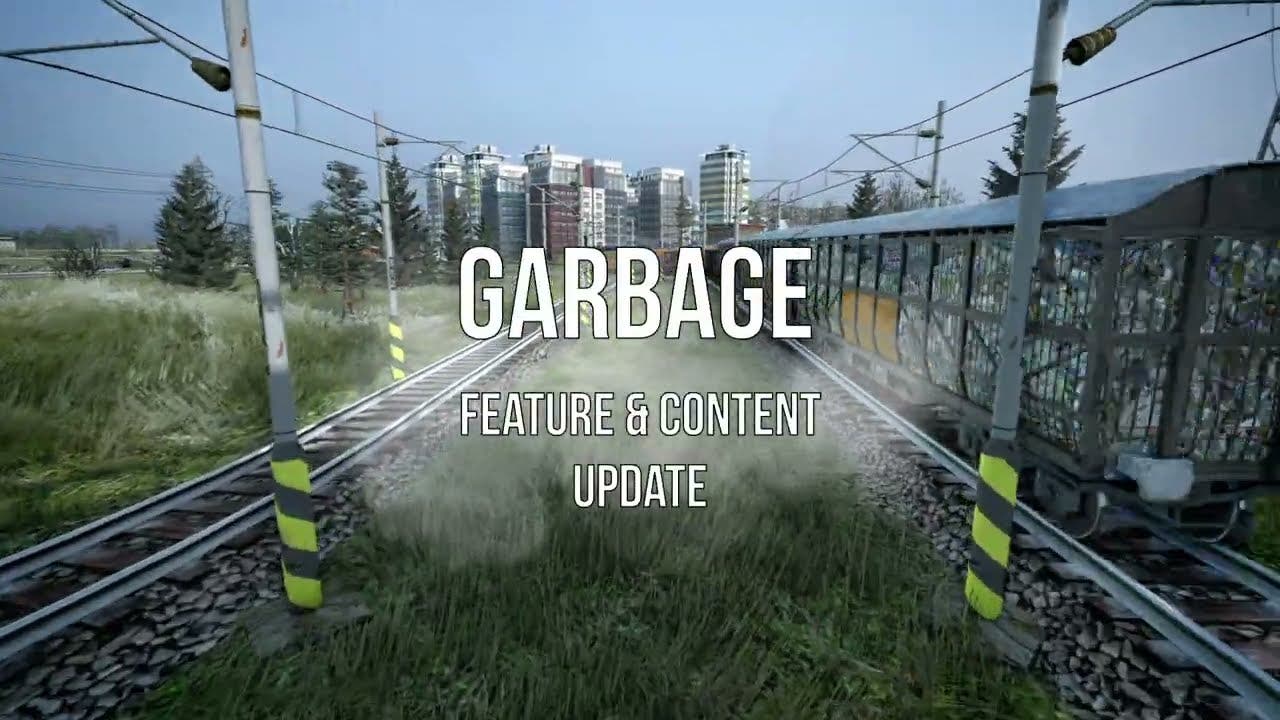 Mashinky – the multi-awarded transport strategy game, spiritual successor of Transport Tycoon, made also by a single developer Jan Zelený on his custom engine – is being upgraded with the “Garbage” Update today.

What started as a side idea to support the upcoming 7th era quickly became a fully functional and balanced update that is fun and adds another level of city management.

The idea was simple – to create some twist, some cargo that is treated differently than all the other cargo types in the game. In this case, the “Garbage” is produced by every top-level building in the game and has a negative effect that can even disable the production rules of nearby buildings.

The player needs to transport this cargo away from the cities and somehow get rid of it. It’s not easy, but there are several options: The player can expand some remote station with a landfill and transport garbage from city centers here, he can also expand a coal-fired power plant with a waste burner to burn waste and generate electricity. But a coal plant will get a bigger polluting zone, so beware.

Or the player can invest in a waste processing facility and either get rid of some amount of waste, or expand to include an Incinerator and generate electricity here as well by burning it. This device will have many more upgrades in 7th era once released.

The player can also expand the stations with sorting containers to reduce the garbage pollution catchment area.

To give player a better understanding of where trash affects cities, not only do we have a new city overlay color, but around the city you can see trash littering the streets and buildings. Also a building that has lost the ability to generate new passengers will appear dark and abandoned. This way, the player can easily identify the problem and start thinking about how to make the cities clean and fresh again. There are new road vehicles and new wagons in the game to transport garbage around the map.

There are also visual improvements in game, like TXAA (temporal antialiasing), Anisotropic filtering, star icon marking new content anywhere in game or new compass cursor when rotating, many fixes and optimizations and more.

With this update, Mashinky game is closer to adding the very last historical era, planes, more content regarding to vehicles and buildings variability, more special events and finally heading to the full release of version 1.0.

Get it on Steam: https://store.steampowered.com/app/598960/Mashinky/