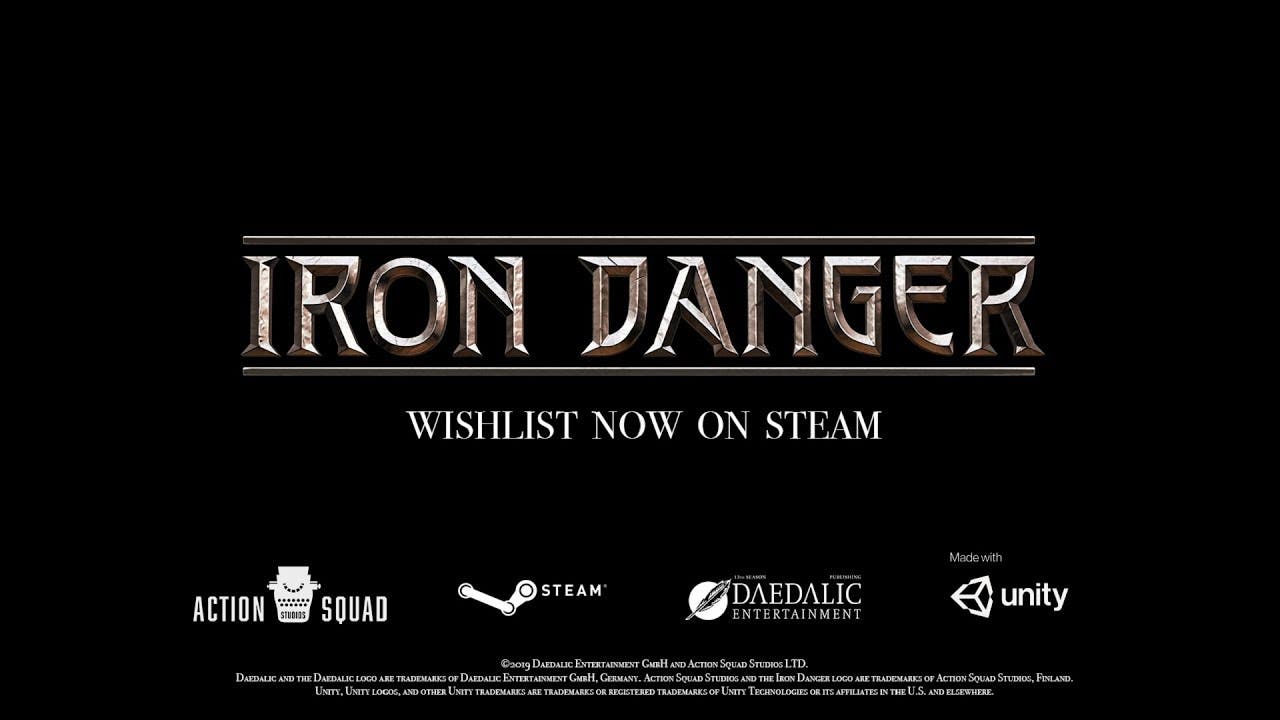 Iron Danger set for release in 2020, uses simultaneous turns and time manipulation in its combat

Iron Danger is set in a world of magic and machinery that draws from both the Nordic myths that inspired J.R.R. Tolkien’s epic fantasy and from modern steampunk and tech noir. Players take on the role of Kipuna, a sharp-minded village girl who becomes imbued with an ancient power that grants dominion over time and death. Drawn into war, players must master their powers in order to protect mankind against total destruction.

With Iron Danger’s engaging time-control mechanic, players can rewind time for up to five seconds at any point in order to try different strategies and move combinations to find the right one for the job. Time manipulation gives traditional tactical combat a puzzle-like element, as players can continuously test new approaches and synchronize character actions for the perfect outcome.

For more information, visit https://irondanger.com, and wishlist the game on Steam at https://store.steampowered.com/app/899310/Iron_Danger.