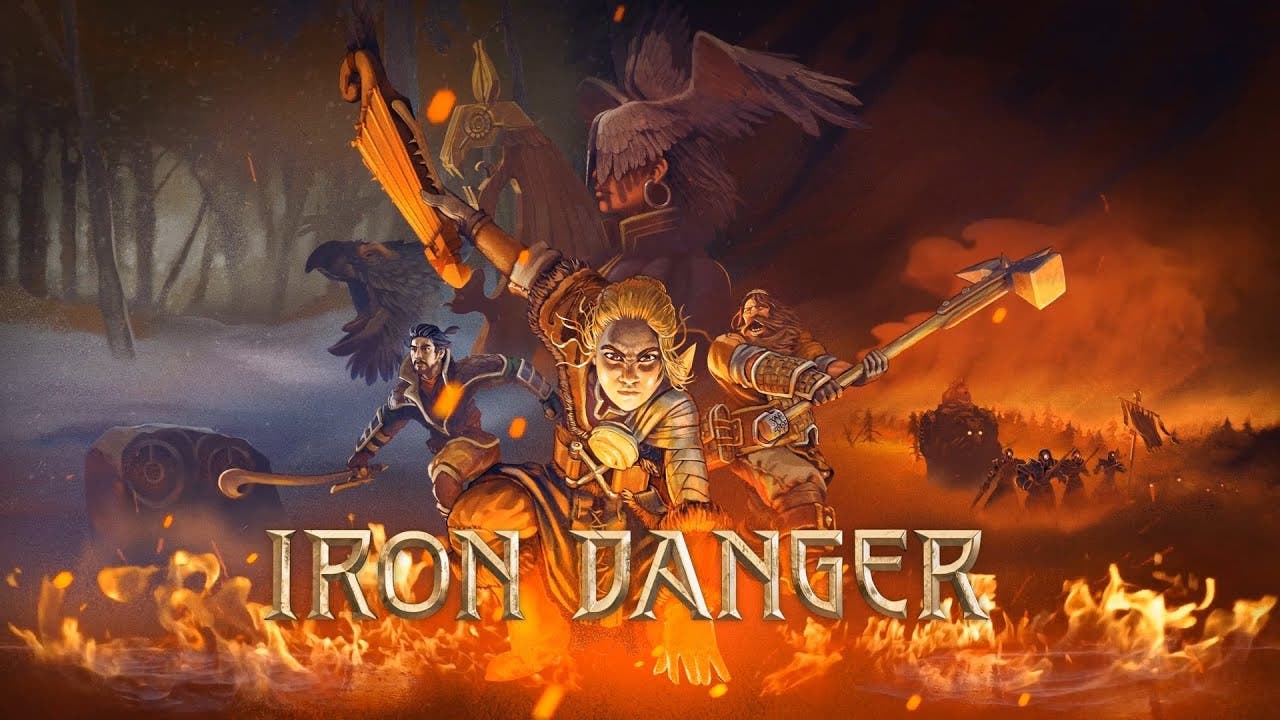 Daedalic Entertainment and Action Squad Studios have released a new gameplay features trailer for Iron Danger, the time-manipulating tactical RPG coming to Steam on Wednesday, March 25! This latest video shines a light on the game’s unique story while offering an inside look at its innovative time-rewind mechanics:

Iron Danger adds a new twist to classic tactical RPG action with the ability to turn back time up to five seconds to change the future! Players can dodge or block attacks that were sure to hit them, strategically adjust their position on the battlefield, then choose their next actions to capitalize on the situation. Iron Danger gives traditional tactical combat a puzzle-like element, letting you continuously test new approaches and synchronize your characters’ actions for the perfect outcome.

For more information, visit https://irondanger.com, and check out the game on Steam: https://store.steampowered.com/app/899310/Iron_Danger.