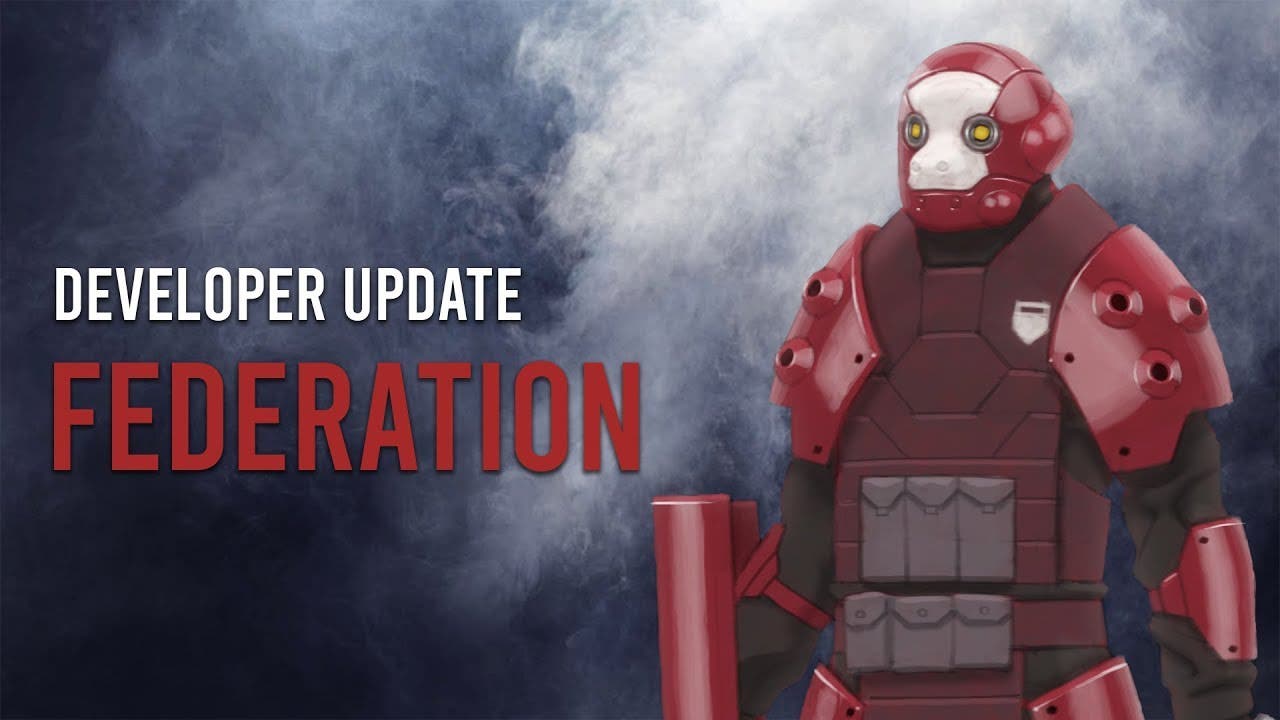 Barcelona, Spain — October 16th, 2019 — Spanish developer Novarama today released FEDERATION, a major update, for its co-op futuristic ARPG Killsquad, currently available on Steam Early Access. For the occasion, today players can get Killsquad with a celebratory 30% discount on Fanatical.com via the Insanity Sale. FEDERATION is the second of four major updates planned until the end of 2019 and delivers brand new features including a whole new game progression system, new enemies from the Federation Forces, skins, player profile screen and factions systems that greatly expand the Killsquad experience.

To celebrate the release of FEDERATION, Novarama has kickstarted a new Killsquad competition, where players who enter by October 23rd can win an NVIDIA GeForce 2080Ti RTX graphics card in partnership with NVIDIA Corporation, and digital copies of Killsquad.

Additionally, Novarama also announced today that they have entered into a strategic partnership with GoodSmile Connect, to produce merchandise based on the Killsquad universe, which will soon be available to purchase through digital retailer For Fans By Fans.

“We are proud to present the second major update for Killsquad, that brings us closer to our original vision of an incredible action RPG experience, based around short, adrenaline-pumping missions, that can be enjoyed in either solo or 4 player coop,” said Game Director Dani Sanchez-Crespo. “In the last three months, we’ve listened and worked closely with the community, rolling out weekly updates, building upon the core experience.“

FEDERATION introduces a new profile system with unlockable portraits, badges and titles, that allow players to showcase character achievements. Each hero has a rank and completing contracts will now grant players with experience points. With the new faction system, heroes build a reputation within four factions by leveling up through completing objectives and contracts and securing new titles and bonuses that changes profile color and increases experience.

To accommodate veteran players’ thirst for more difficulty, FEDERATION introduces a new Spec. Ops. contract, that has increased the vector cap from 110 to 130 with new enemies, obstacles, skins and improved sound and particle effects. For more information, on the FEDERATION update check out the developer diary.

A second community update for Killsquad will launch next week, where players can log-in and jump into an ongoing contract which massively reduces lobby waiting times as all available contracts will become a candidate session. Additionally, cooperative players will be allowed to stay with the party together after each contract to facilitate the continuity of the squad session.