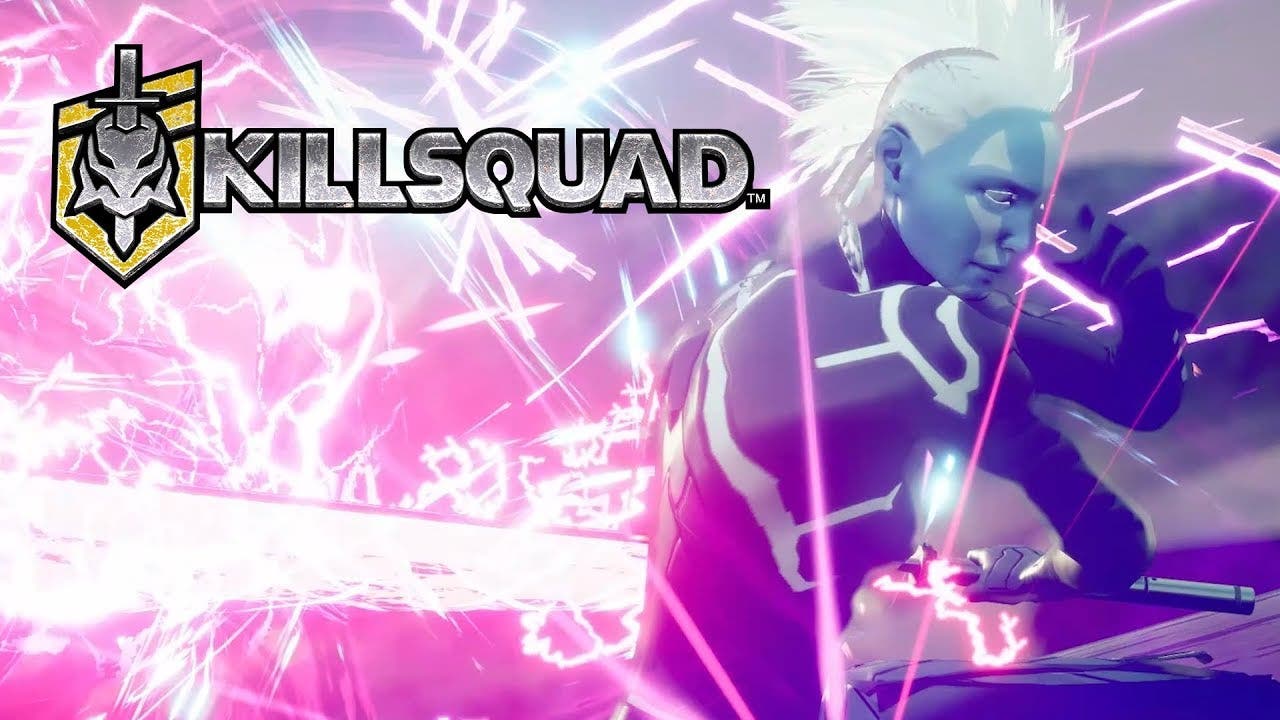 Barcelona, Spain — July 16th, 2019 — Independent developer Novarama today announced that the anticipated co-op action RPG, Killsquad,  is now available for PC on Steam Early Access for $19.99 / €19.99 / £16.99. Killsquad is a top-down co-op action RPG set within the futuristic world of bounty hunters known as ‘killsquads’, who take on contracts and raid planets for loot and glory.

Killsquad made a huge splash at E3 2019, appearing at the eSports stage and receiving several award nominations such as “Most Engaging” by Unreal, “Best of E3” by COGConnected and “Best of E3” by RPGFan.

“Killsquad is a culmination of various ideas we wanted to see in a video game, but also one that delivered the necessary pace of a high octane action game with a combination of progression and customization that players would expect from an action RPG,” said Game Director Dani Sanchez-Crespo. “We’re looking forward to getting players’ feedback and expanding the Killsquad universe with the introduction of more content later this year. See you in The Outer Reach, bounty hunters!”

Killsquad’s quick session-based gameplay means action is fast and intense as players overcome various obstacles in the course of their mission and quest for that big payday. Players can select one of four different heroes to play, each of which has their own distinct capabilities based on their class: Assassin, Warrior, Specialist or Support. These classes have plenty of skill and upgradeable gear options to completely customize the chosen character down to its appearance.

Killsquad introduces a live contract system which players can undertake in real time with other hunters. These contracts allow other players in the Killsquad community to drop in and ride shotgun, enjoying the same experience and grabbing a share of the mission’s rewards. The contract system presents a myriad of challenges and deadly adversaries from automated defence systems to meteor showers and boss characters. The hunt is not without its dangers as players navigate the exotic, richly detailed environments of each planet in search of their quarry.

Killsquad will be continually updated with much more content planned for the game later this year including additional heroes and mission types. Novarama will also confirm more details on console versions for PlayStation 4 and Xbox One.