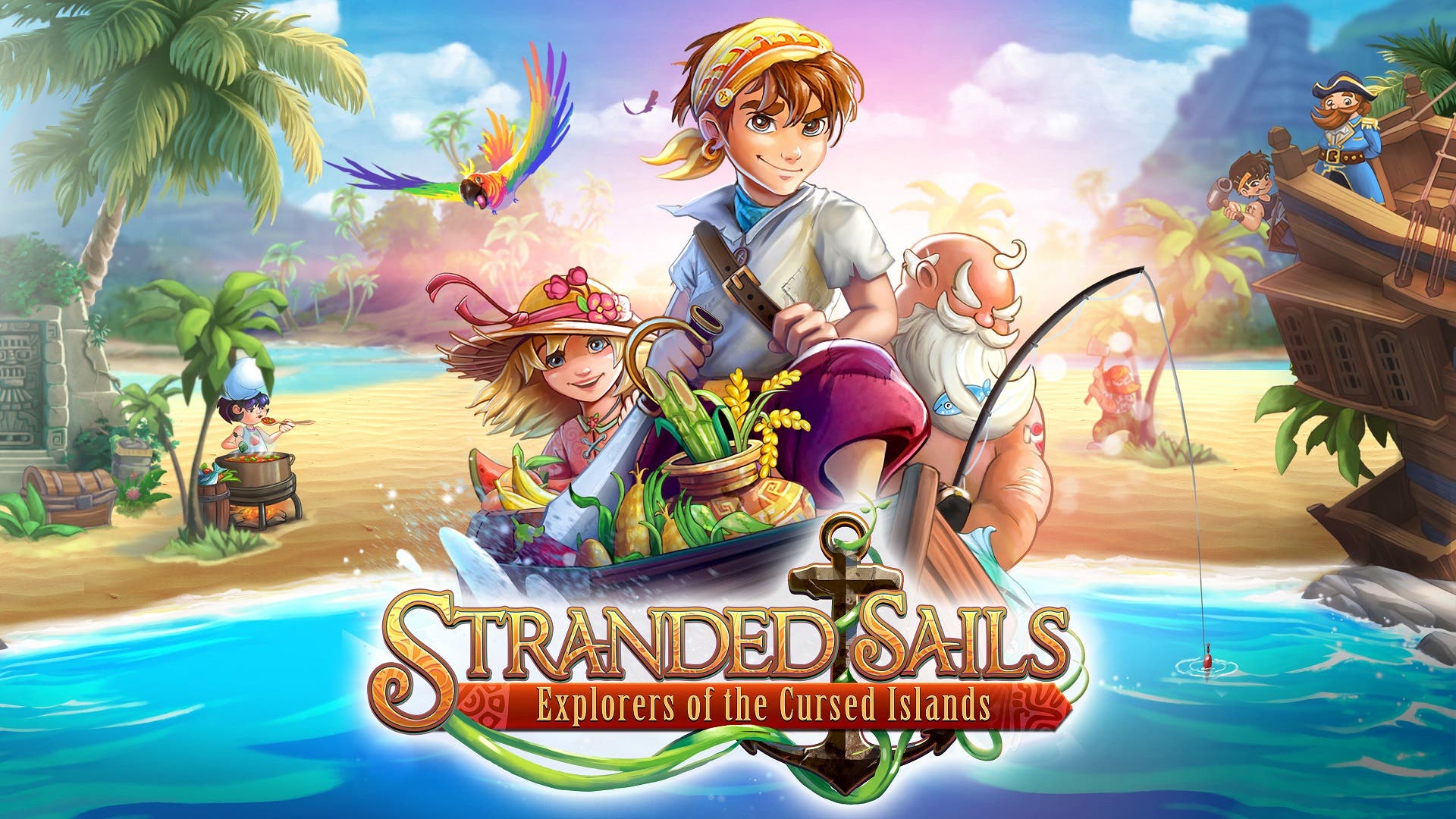 Hey swashbucklers, as a fan of games like Harvest Moon or Rune Factor, I’ve always felt the genre could do well with expending its style. So many themes out there to choose from that could be applied to a casual life building sim. Well ahoy there, because Stranded Sails looks to do just that while offering a pirate themed adventure full of legends, treasures, and farming.

Players take on the role of a pirate going out with his crew on a voyage of a life time. When during the night a huge storm hits the ship, crashing the crew into unknown lands. Sure the plot here isn’t going to get any awards, but it’s simple enough and justified. As players awakening on the island, they find the crew scrambled, and with no idea where they are, the game truly begins.

The first major goal of the game is going to take a few hours. This is probably going to be one of the biggest concerns players will have because pacing is a bit slow. The game is essentially teaching the mechanics of exploration, building, and farming.  Those mechanics are solid enough but there is a lot of going back and forth on an island with no shortcuts or fast travel in the main hub. It’s not a huge concern as everything is close by, but it’s also a nuisance when trying to get from one point to another. 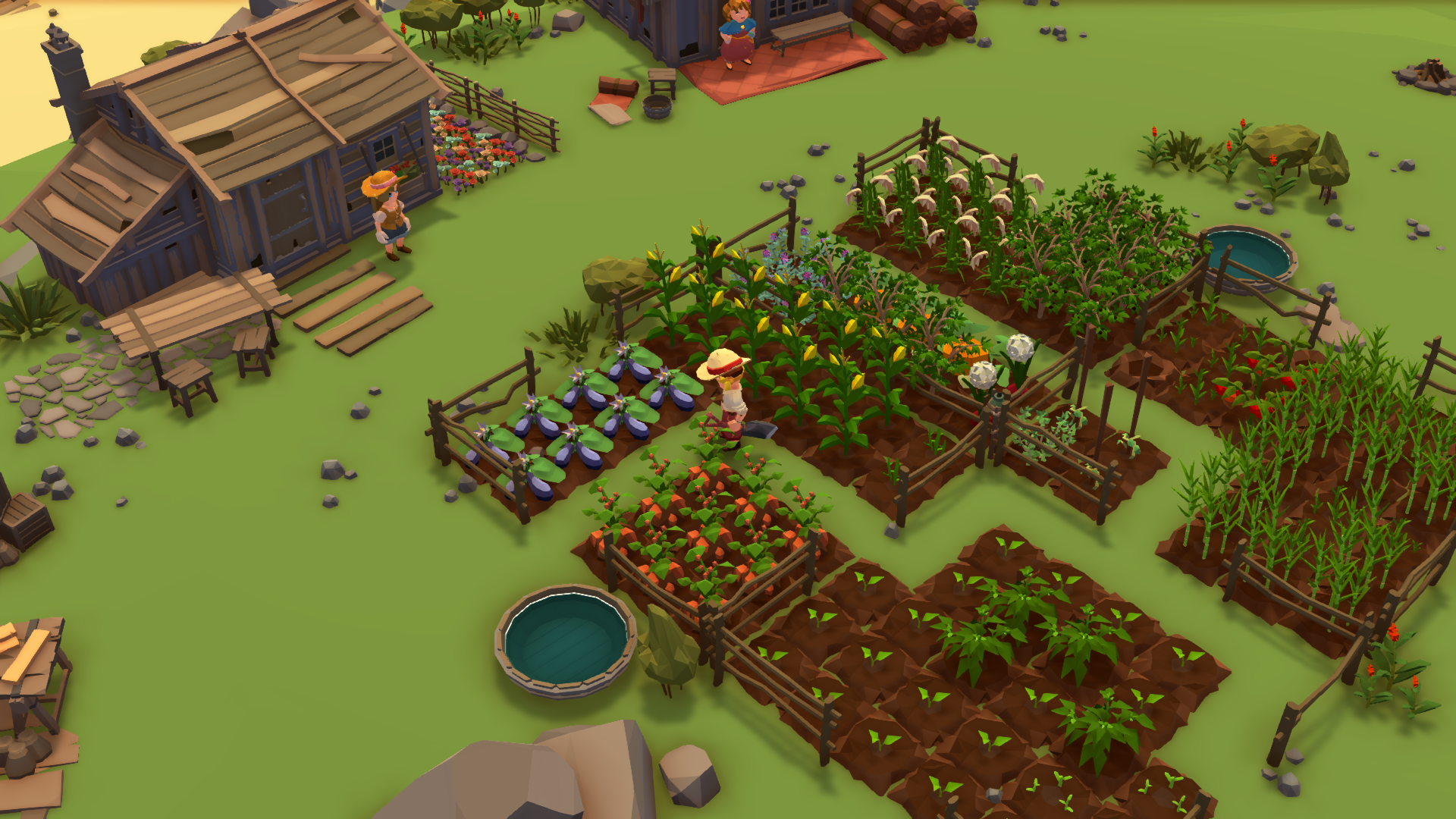 The core mechanics of this type of genre are here. From shoveling dirt, cutting trees, and farming crops. This proves essential for the hub and the crew members. As players harvest crops, eventually stew can be made that the team shares and by doing this enough, newer tools become available. Building elements are as simple having the right material and crafting it at the work bench.  Once the majority of this set up occurs, then came the real fun for me. Exploration.

After the main base is mostly set up, players will get a row bow that allows them to explore off the main island hub. This leads to a few other islands filled with places to explore and mysterious to unsolve. It gives it that pirate feel more so than the starting hours. This later leads into more story elements and also enemies to fight. Combat is here but it’s very simple and basic. Which really is how the whole game feels in a nutshell. Mostly everything feels easy to do with very little stress. Eating food gives the player energy to perform all these actions but even if players run out, they just get returned to the home base with no other penalties. This might give some players mixed feelings but I appreciate a good relaxed game every so often and this hit the spot.

Stranded Sails is a game I adore with its aesthetics and theme. It’s not a high pressure sort of experience and it’s very chill. If players can get past the first few hours, the game really opens up. This game also doesn’t feel extremely long winded. An adventure life sim that offers a little bit of farming, exploration, and pirate life without taking 50+ hours. It’s refreshing honestly and that’s about how I would sum up my experience. My only other minor blemish is with creating recipes. Food items have to be specifically placed in the right order and it can become very old, very quick playing a guessing game. It was my only point of frustration though. 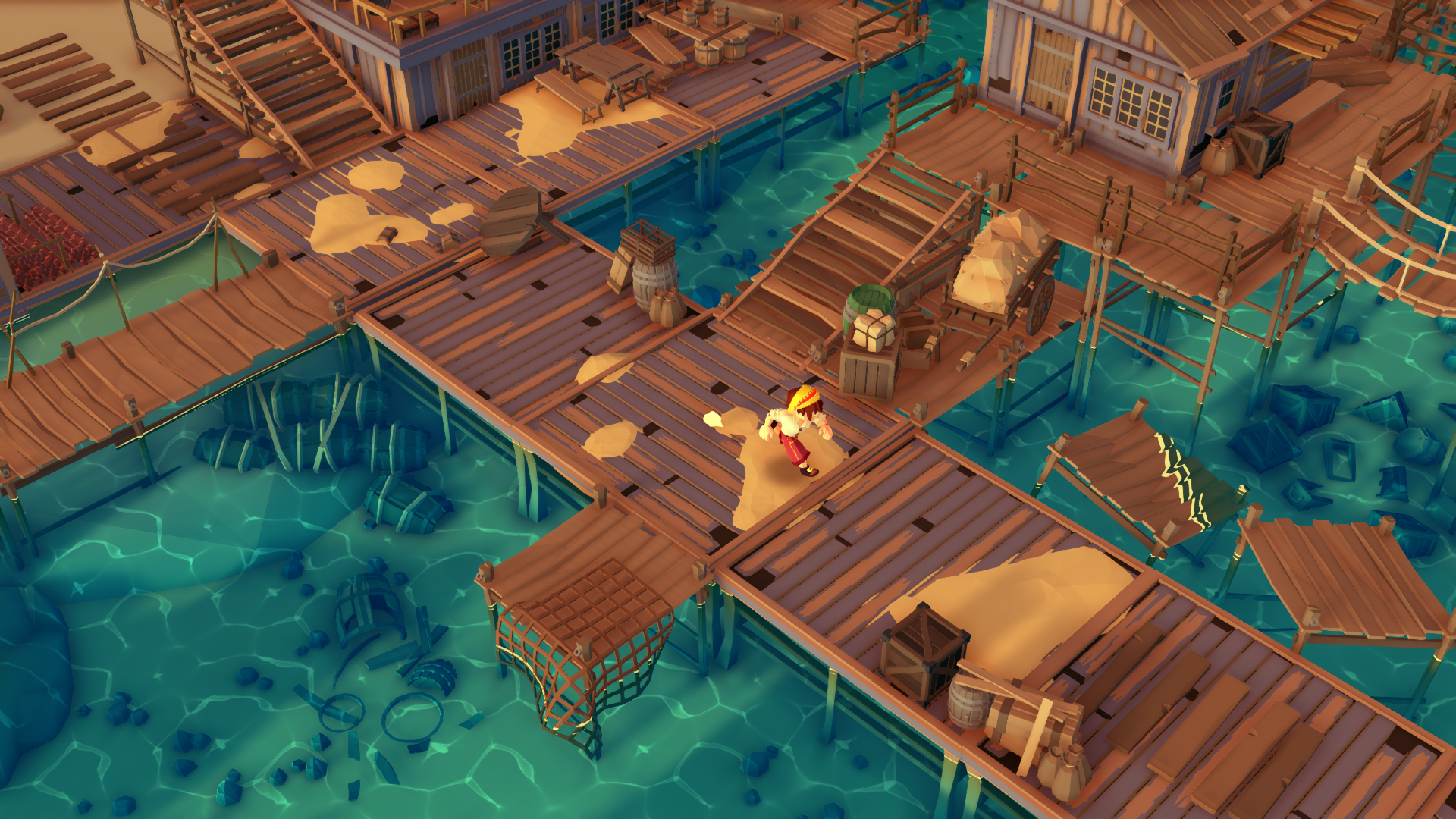 Stranded Sails I would say fits just right in the genre with its own take. If the intro hours were a little quicker I think the pacing would feel much better and I worry some folks will stop before getting there. It reminded me of the first time I played Harvest Moon 64.  I had no idea what I was doing, but slowly and surely I came away feeling accomplished and satisfied. Stranded Sails gave me that feeling of heart and charm with a pirate twist.