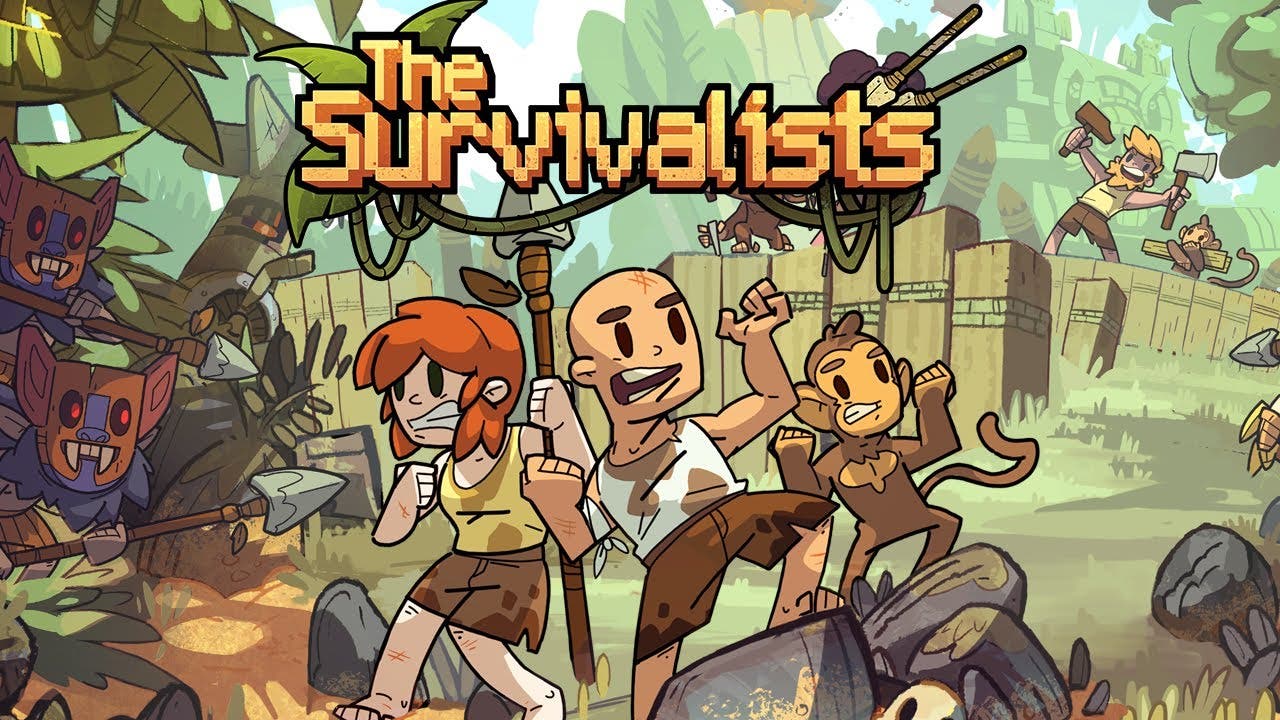 The Survivalists is a survival sandbox set in The Escapists universe

Tuesday, 10th December 2019 – Team17 has today proudly announced The Survivalists, a survival-lite sandbox game set in The Escapists’ universe. Getting shipwrecked on Nintendo Switch™, PlayStation 4, Xbox One and PC in 2020, The Survivalists is a strategy, survival-lite sandbox combining crafting, building, and monkey training(!) that will see players battle against the forces of nature across procedurally-generated islands filled with different and perilous biomes, and uncover the riches – and puzzles – in temples filled with loot.

Featuring islands teeming with life and adversaries, The Survivalists takes place in a rich world that never stands still, with a day/night cycle, a broad range of animals including boars, big cats, and sharks, as well as deadly fanatics highly skilled in combat. To help with survival, the game includes a mimic system that allows players to train the local monkey population to gather resources, build structures, or even fight off threats, while a deep and comprehensive crafting system offers tantalising objects and weapons to unlock and develop.

In addition to surviving solo, The Survivalists dares players to work together in collaborative and session-based, online co-operative multiplayer.

“Following the incredible success of The Escapists franchise, we wanted to expand the universe and try something very different from the world of prison breaks and orange boilersuits – and that’s how The Survivalists was born. We’re looking to really build on what’s been done with the genre in the past, with new takes on what it means to survive in harsh wildernesses and against nature itself – with the help of trained monkeys, of course.”