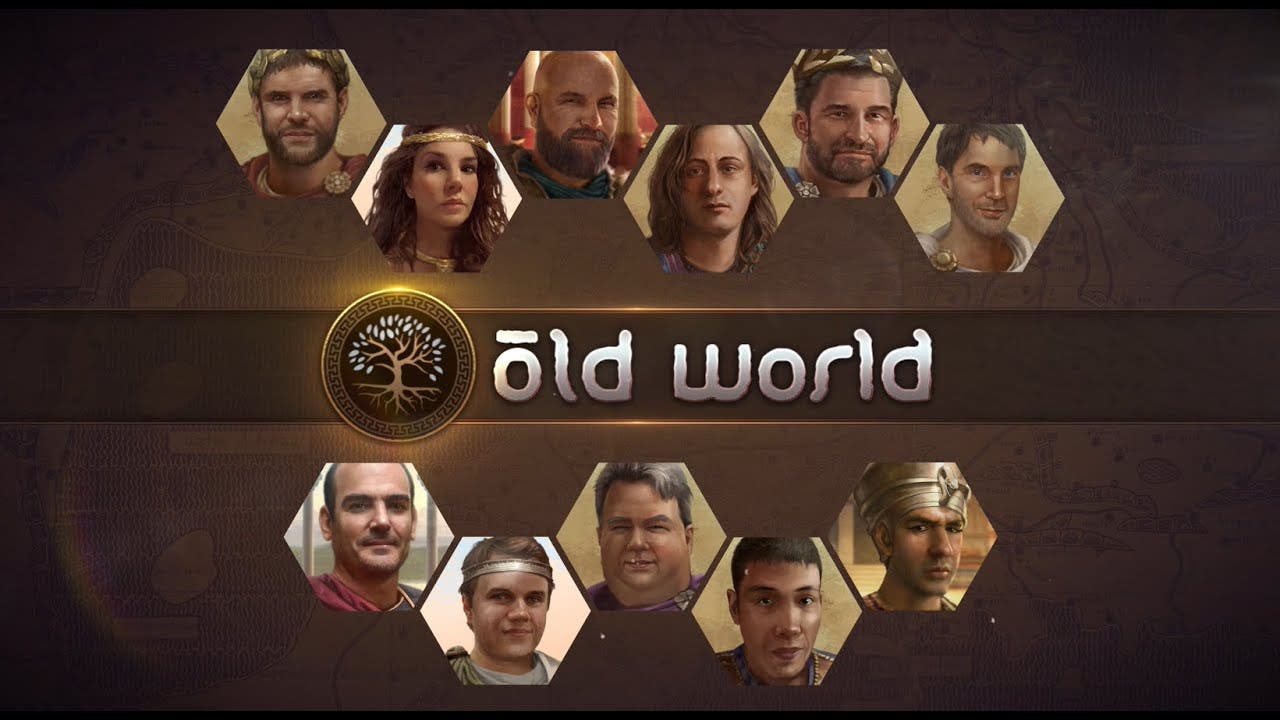 Old World is an epic, historical turn-based strategy game from Soren Johnson, Lead Designer of Civilization 4 and Offworld Trading Company. Set in the classical era, Old World gives players the chance to not just build an empire but to found the greatest dynasty of its age.

Conquer the Old World in this historical, epic strategy game from Soren Johnson, Lead Designer of Civilization IV and Offworld Trading Company. Every year is a turn, and each leader is a mere mortal, so your lasting legacy will be the dynasty you leave behind.

If you’d like more information on Old World, head over to the game’s page and mohawkgames.com/oldworld.