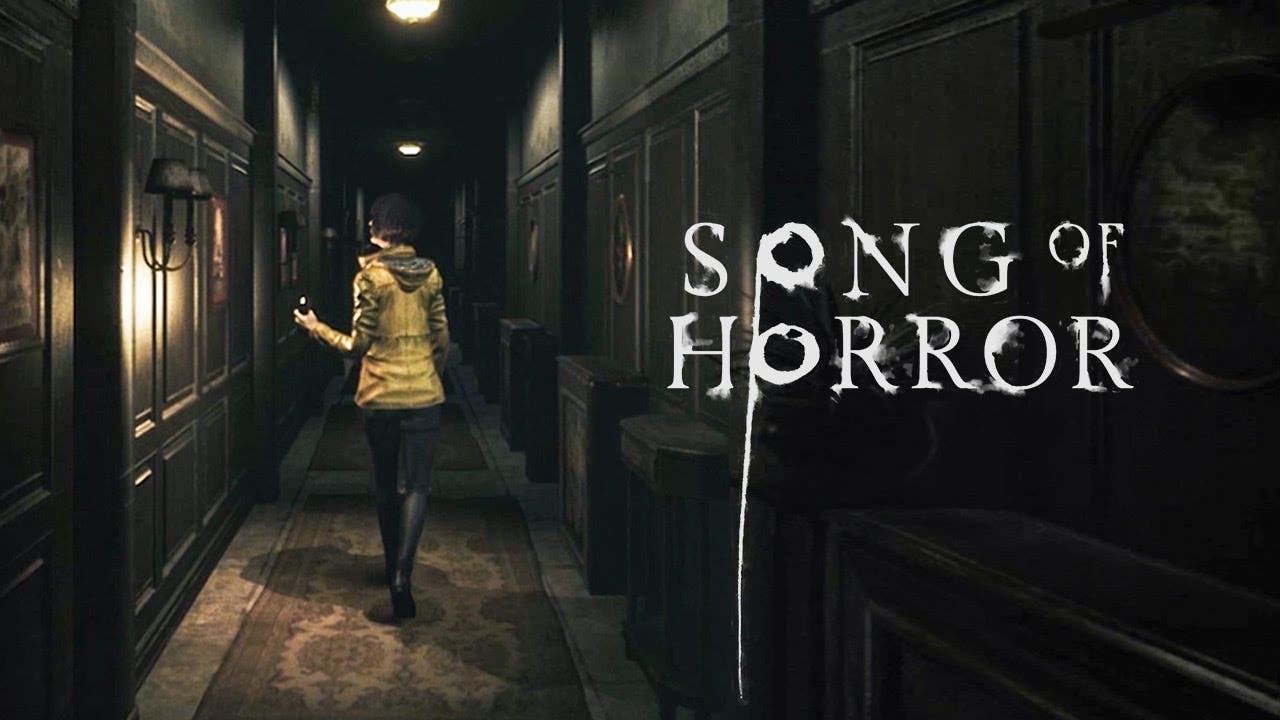 Barcelona, Spain – Tuesday 28th April, 2020: Raiser Games and Protocol Games are excited to reveal that the final episode in the Song of Horror story will launch on Steam for PC on Thursday 28th May, 2020.

A little later than anticipated due to current world events, the fifth and final episode will mark the end of a development journey that started for Protocol Games back in 2014, with the last chapter bringing together everything players have experienced within the story to date.

From the horrors they’ve witnessed right through to the characters they’ve lost, the fifth episode of Song of Horror will finally tie all the story strands together into one clear thread, with players having to contend with The Presence, now stronger than ever before in a fully unleashed form.

The last chapter – dubbed “The Horror and The Song” – will serve as the player’s final opportunity to stop the cursed song from playing: Build a bridge into the past to change the dark future that awaits you, unraveling the origins of the eerie entity that refuses to let you go.

“We set out to both honour the big survival-horror games of old, and to bring something new to the genre at the same time,” says studio founder Carlos Grupeli on the emotional end to the game he’s been working on for the past six years. “It wasn’t easy but, in many ways, the fifth and final episode is the natural culmination of all that ambition, and the chapter where most is at stake. It’ll be sad to bring Song of Horror to a close after all this time, but we can’t wait to see what the fans make of it.”

“We’re proud to have been able to help Protocol Games realise its vision for Song of Horror, and we can honestly say that, since the first episode launched on Halloween, the game has been highly praised by both players and critics, becoming one of the flagship titles in our library,” adds Pablo de la Nuez, Managing Director at Raiser Games.