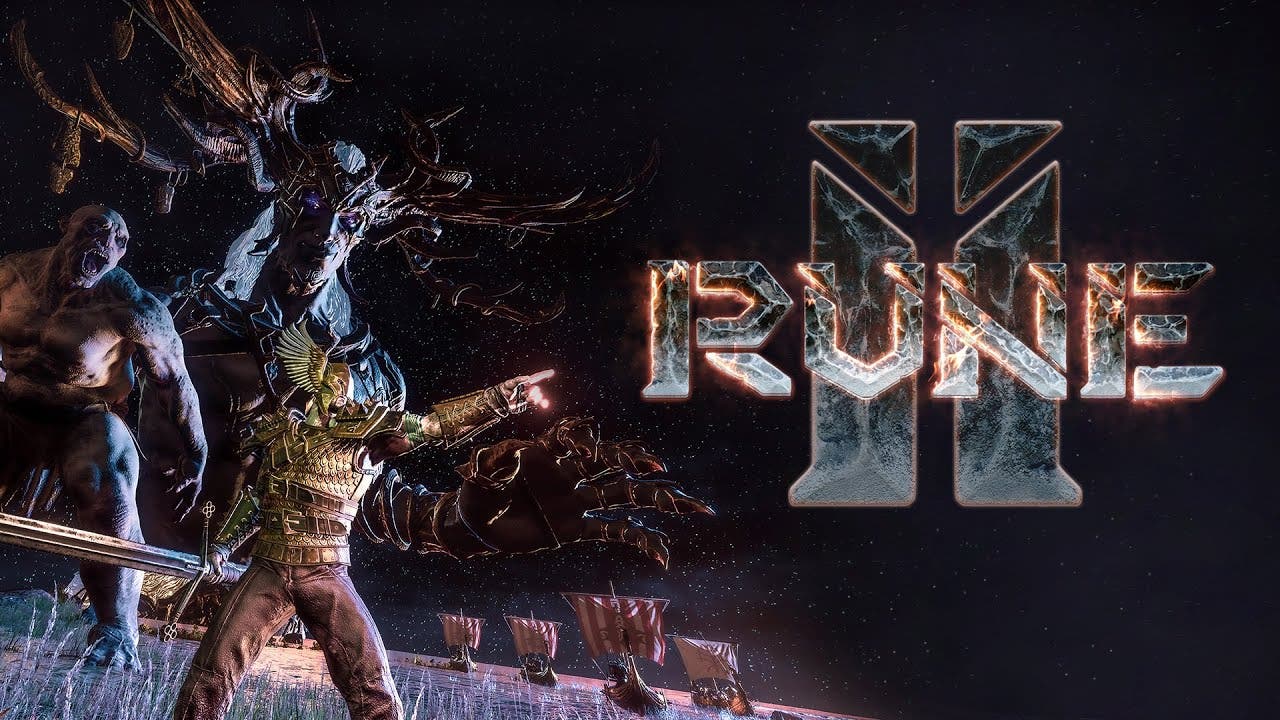 RUNE II gets revitalized with The Lazarus Update 1.1, out now

The ‘Lazarus Update 1.1’ breathes new life into RUNE II with the addition of villagers. As players progress through the game to rebuild Midgard one piece at a time, villagers will return to the land. Villagers provide narration to the side quests and will grant bonuses to aid players in their quest to vanquish the mad god Loki.

A complete list of the ‘Lazarus Update 1.1’ new features, improvements, and fixes can be viewed in the official patch notes HERE: rune2.com/lazarus

Loki has plunged Midgard into perpetual chaos, and you are the chosen warrior who must embark on a perilous journey to end Ragnarok. Fight off legions of minions bent on preventing you from destroying this pious menace. Alone or with friends, tear each enemy apart limb from limb in this chaotic, open-world saga, filled with brutal melee combat. Collect rare resources, locate divine artifacts and battle through the unique Ages of Ragnarok as you seek to craft the very sword used by Loki himself and destroy the trickster god with his own blade.