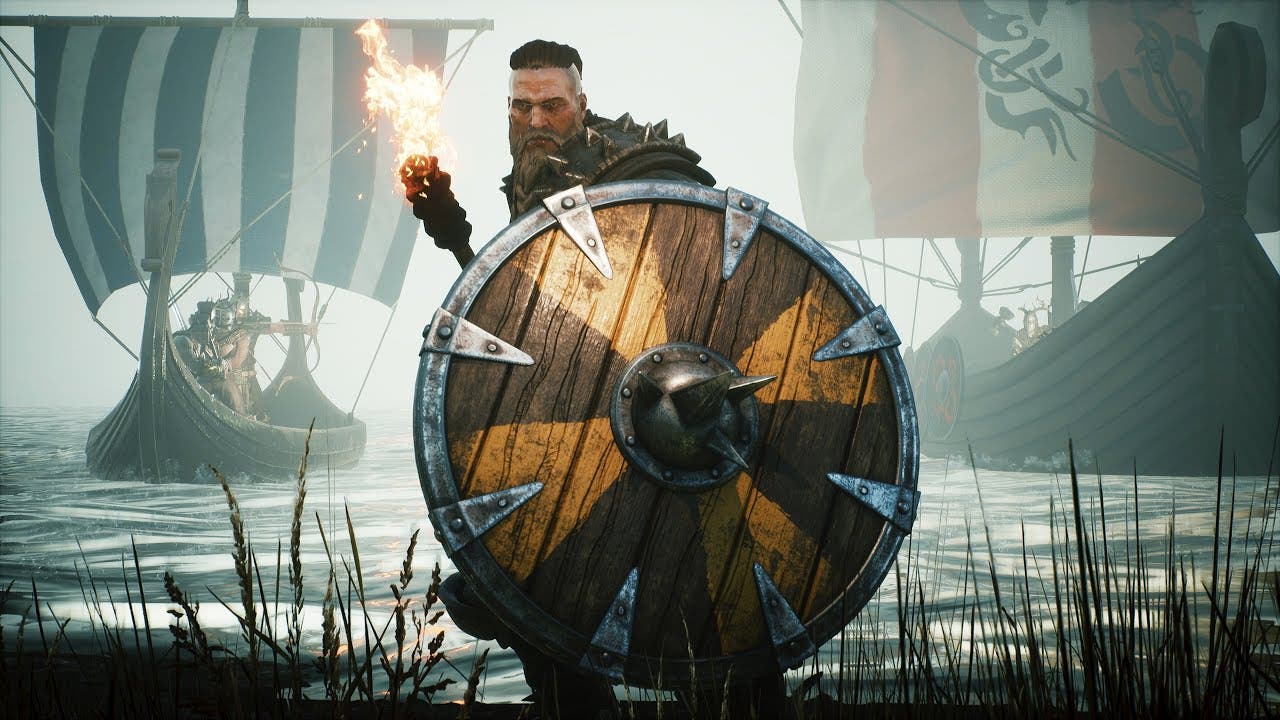 RUNE II update now live with enhanced finishers, and on sale in the Epic Games Store

For a list of new features and improvements from this May 14 update, full patch notes can be found HERE: www.rune2.com/may14update/

To celebrate this newest update, RUNE II will be part of the the Epic Mega Sale on the Epic Game Store for the following editions :

Loki has been a royal jerk and screwed up Midgard – you’ve been chosen to kick his ass out of Asgard for good. Alone or with friends, tear each enemy apart limb from limb in this chaotic, open-world saga, filled with brutal melee combat. Collect rare resources, locate divine artifacts and battle through the unique Ages of Ragnarok as you seek to craft the very sword used by Loki himself and destroy the trickster god with his own blade.