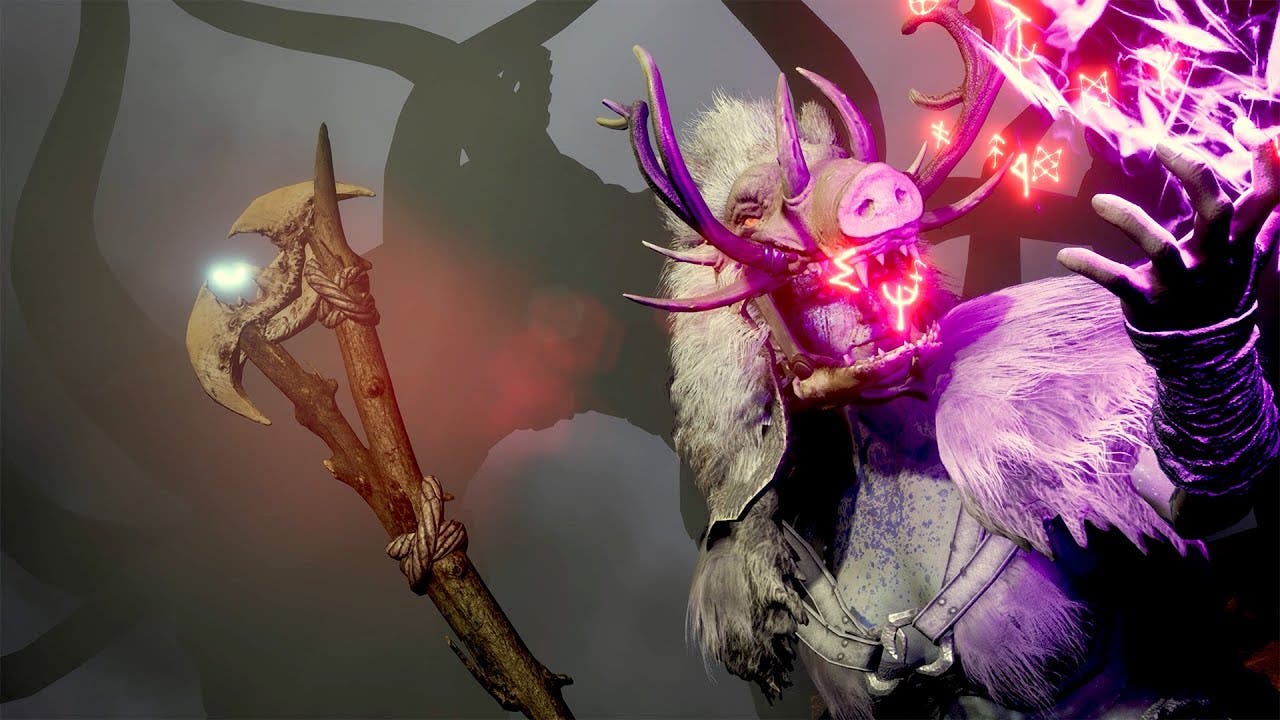 Ragnarok Game LLC and developer Studio 369 revealed the new gameplay features for the upcoming Campaign Update for RUNE II, the definitive open-world RPG Viking adventure. The Campaign Update will launch September 9 and debuts the dungeons of Midgard, a skill tree system, Horde Events, and additional mythical creatures. With this update, an all-new, original main narrative will replace the old RUNE II storyline, introducing new characters, numerous quests, and an ending sequence fit for a legendary Viking saga. RUNE II is available now on the Epic Game Store and will be coming to Steam this November.

The Campaign Update is currently available on the PTR (Public Test Realm) server for all RUNE II players. More information on how to access the PTR server can be found HERE: rune2.com/ptr

RUNE II is the definitive open-world RPG adventure. Charge forth in this re-envisioned story of betrayal, rebirth, and revenge… and take down a god while you’re at it. Call upon the power of the Viking deities Odin, Hel, or Thor to bless your quest to take down the prankster god Loki. Explore an expanded Midgard world with buildable villages and loot-filled dungeons. Battle savage hordes of enemies from Norse legends alone or online with friends. Experience brand new gameplay features including a skill tree system, parry combat mechanics, and a revamped quest system.

The Campaign Update will be available for RUNE II on September 9. RUNE II is now available at RUNE II website or on the Epic Games Store starting at $29.99. RUNE II will be launching on Steam this November. For keeping up on all things RUNE II, join the epic Viking war cry on Discord, read the latest update on our website, like us on Facebook and Instagram, subscribe to our YouTube channel, and follow us on Twitch and Twitter.