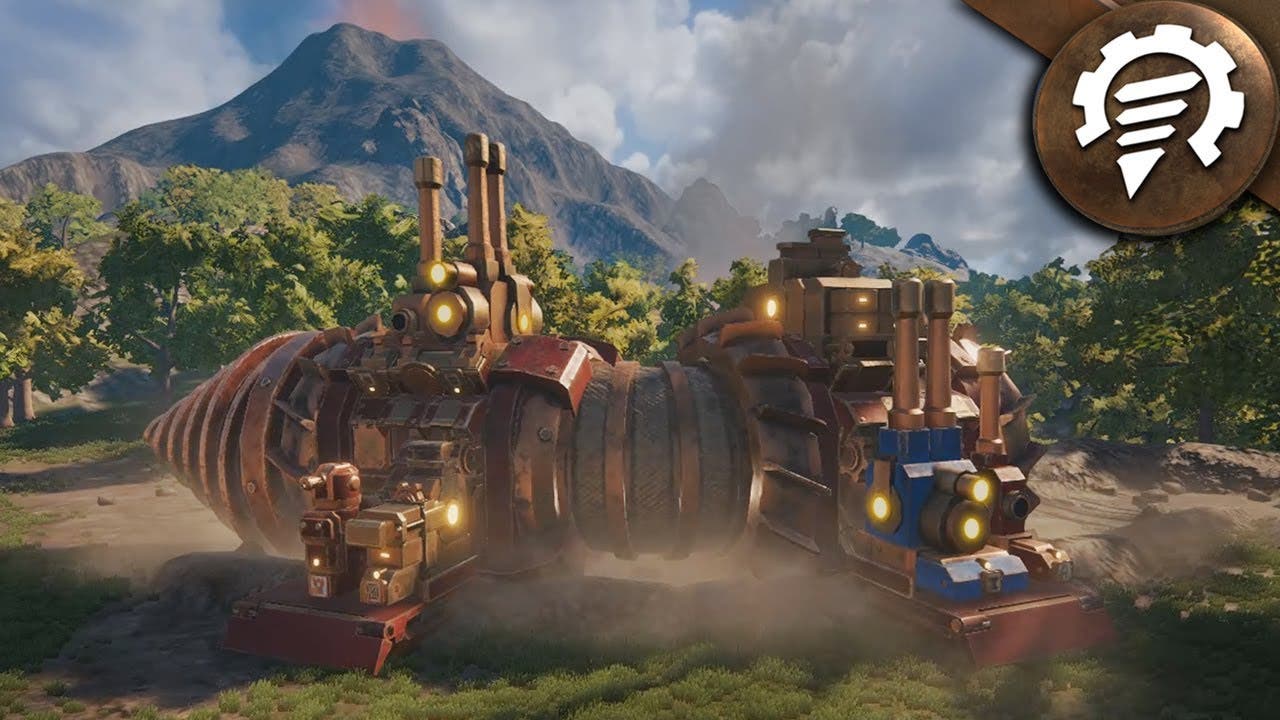 Prague, Czech Republic – May 5, 2020 — Developer, Volcanoid, has announced Co-op Mode will be coming to their steampunk survival shooter, Volcanoids on May 20 as a free update to all players! Allowing players to crew together in teams of 2 to 4, this is a much-anticipated addition to the game which has seen fantastic community support during its Early Access phase.

Volcanoids sets players on an expedition to a forsaken island racked by mysterious volcanic eruptions triggered by mechanical beings. To survive, players must commandeer and upgrade a drillship to dive below eruptions that make the surface uninhabitable for periods of time.

The new co-op update will allow players to crew up with their friends to scavenge, build, and upgrade their movable drillship base together. This much-requested feature comes along with new buildable drillship upgrades, game improvements, and bug fixes. For a more comprehensive look at some of the additions coming to Volcanoids with this update, check out the co-op mode announcement.