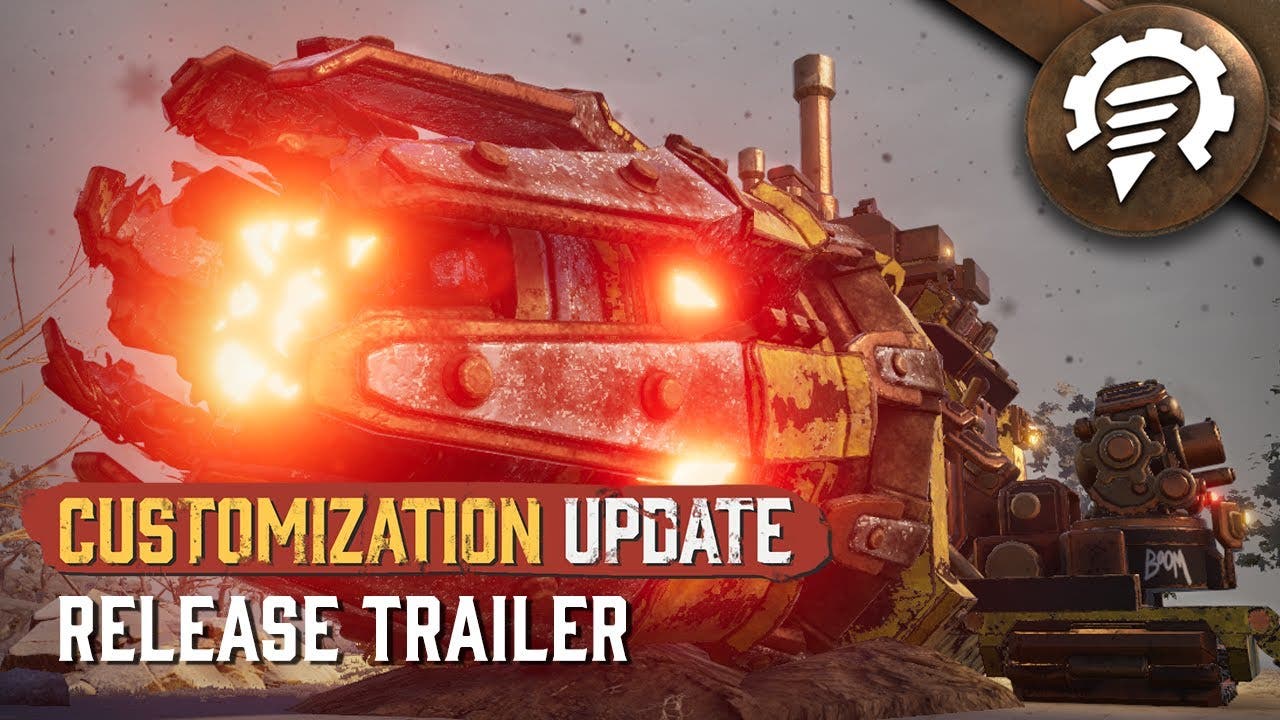 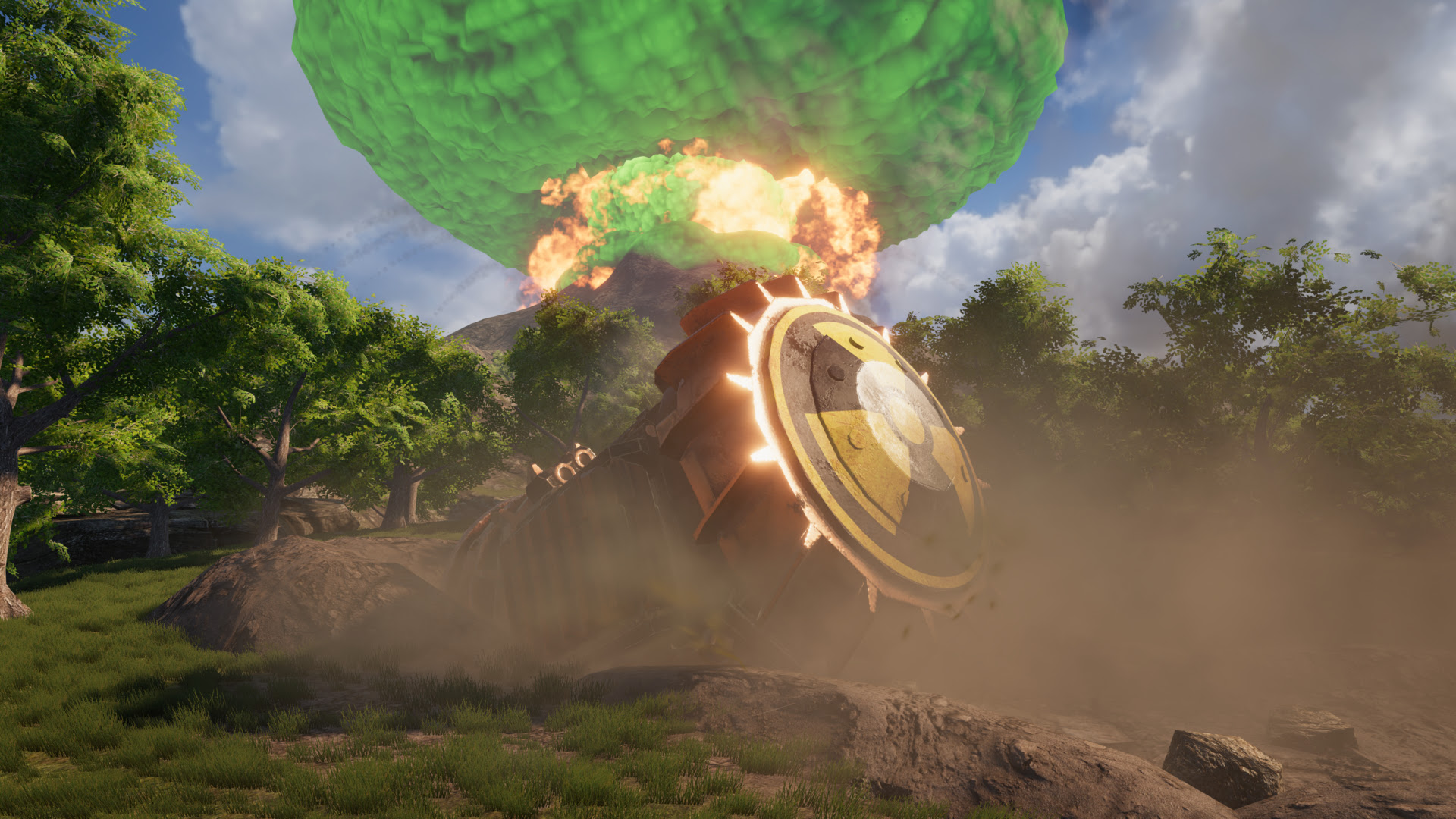 Previous updates in Steam Early Access have brought new weapons, modules, enemies, and more to Volcanoids. Soon, it will be time to open the floodgates and let the full creative power of the modding community erupt on the Volcanoids island.

To aid the modding community, the Volcanoid team plans to make Blender asset galleries available and unlock every aspect of the game they can think of so that modders can change up drillships, guns, armor, buildings, modules, characters, decals, and more. 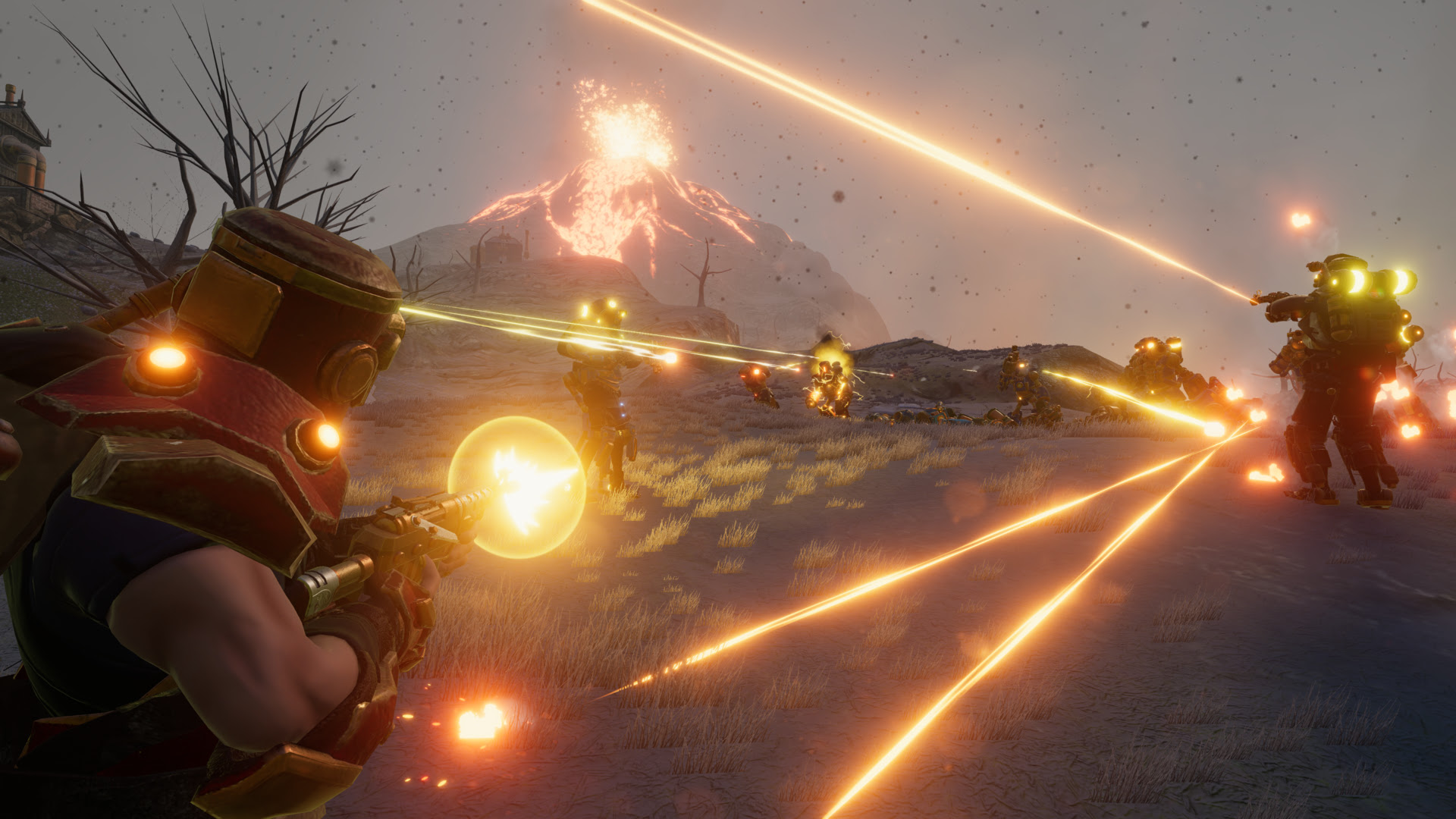 “Once the workshop is live, there will be full support for the modding community so that players have the power to create pretty much anything they want and make it part of the game,” said Volcanoids Marketing Manager, Richard Rampas. “Even if it doesn’t work 100%, our goal for Steam Workshop is to make pretty much anything that can be modded available to players who want to tinker.”

Modders interested in getting a head start with Volcanoids can hop on the game’s Discord to request access to a beta branch with work in progress Steam Workshop tools. 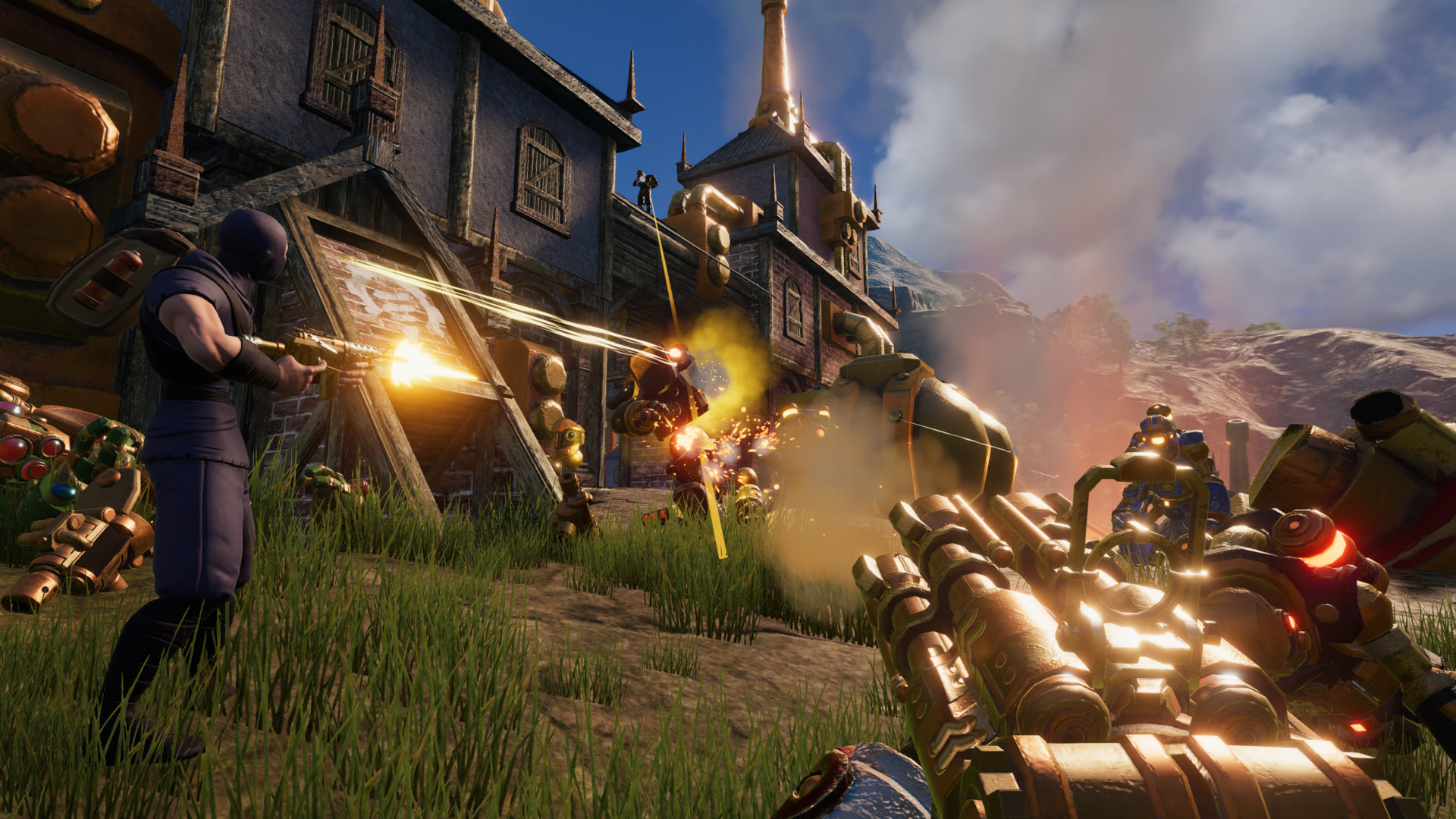