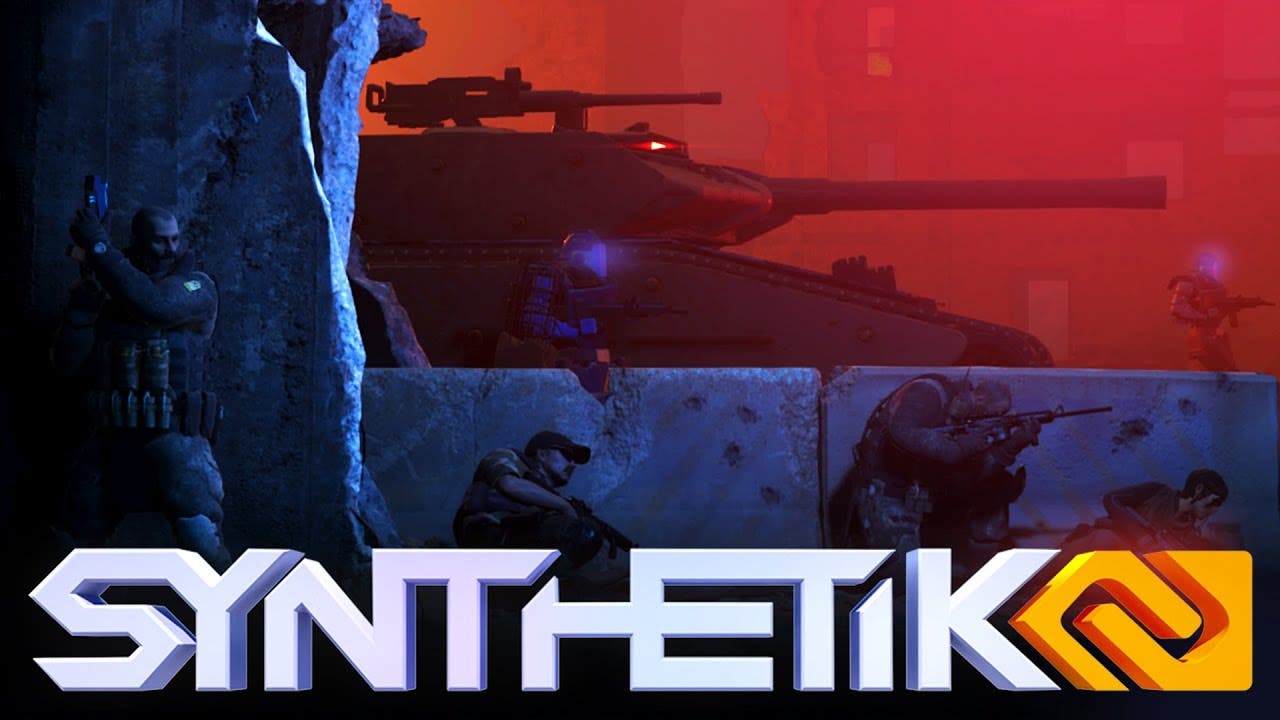 SYNTHETIK 2, the sequel to the tactical shooter roguelike goes 3D, encourages modding, and is now available on Steam Early Access

The sequel to the critically acclaimed SYNTHETIK: Legion Rising, SYNTHETIK 2 adds a new tech framework in full 3D, enemy factions, next level modding, and much more! Players can experience the enhanced features and expanded gameplay of SYNTHETIK 2 right now in Early Access, with more weapons, enemies, and equipment to be added during development. The battle to save humanity is only going to get even more intense!

SYNTHETIK 2 is an unforgiving tactical Shooter Rogue-lite where you must experiment and adapt to defeat the Machine Legion. The initial Early Access release already features 7 environment types, 3 classes (each with 3 specializations which can significantly change how the class plays) and players can battle all the way to the final boss!

Experience the nextlevel in gun-play thanks to an all new Tech Framework and Gameplay Ruleset which adds a new world of possibilities. Next-level integrated Modding Support gives players the ability to create everything in the game via the UniverseEditor, straight from the main menu: from enemies, items and weapons to balance tweaks, classes and bosses. The Machine Factions are the new threat – two of them will challenge players in the initial Early Access release: the S.A.T Police Forces and Chrono Squad. Every faction brings their own set of Technologies and a specific Arsenal of lethal units and weapons to the fight!

On top of all this, SYNTHETIK 2 brings Overhauled Graphics, new ways of upgrading your character, and the Universe Hub, an online one-stop-shop for all the latest SYNTHETIK news and community input. Co-op play will be added to the Early Access in an update coming soon!

Flow Fire Games Co-founder Alexander Luck said: “This isn’t the first game we’ve built alongside community feedback. We’re eager to see what players think of the SYNTHETIK 2 Early Access release, which already contains a serious chunk of content and new tech! Getting feedback is one of our top priorities.It’s going to be great to see what SYNTHETIK fans will create with the new Universe Editor. It was a huge task but it is something we have never seen before and opens the doors for endless possibilities.

We can’t wait to get our first feedback from fans once they see the game in action, and discover what they’re going to create with the Universe Editor!”