Flow Fire Games announces that SYNTHETIK 2 is coming to Steam Early Access on August 19 – a new gameplay trailer shows off what people can expect from the sequel to acclaimed shooter Rogue-Lite SYNTHETIK! Even better, players can soon try it out themselves first-hand: a SYNTHETIK 2 demo will be playable for all at the Steam Next Fest on June 16!

The Steam Next Fest demo will let players experience first-hand how SYNTHETIK 2 is taking things to the next level, showing off two classes, custom class building, all on one floor plus a boss fight! There’s even a tutorial included for SYNTHETIK 2 newcomers. Check it out on June 16th! 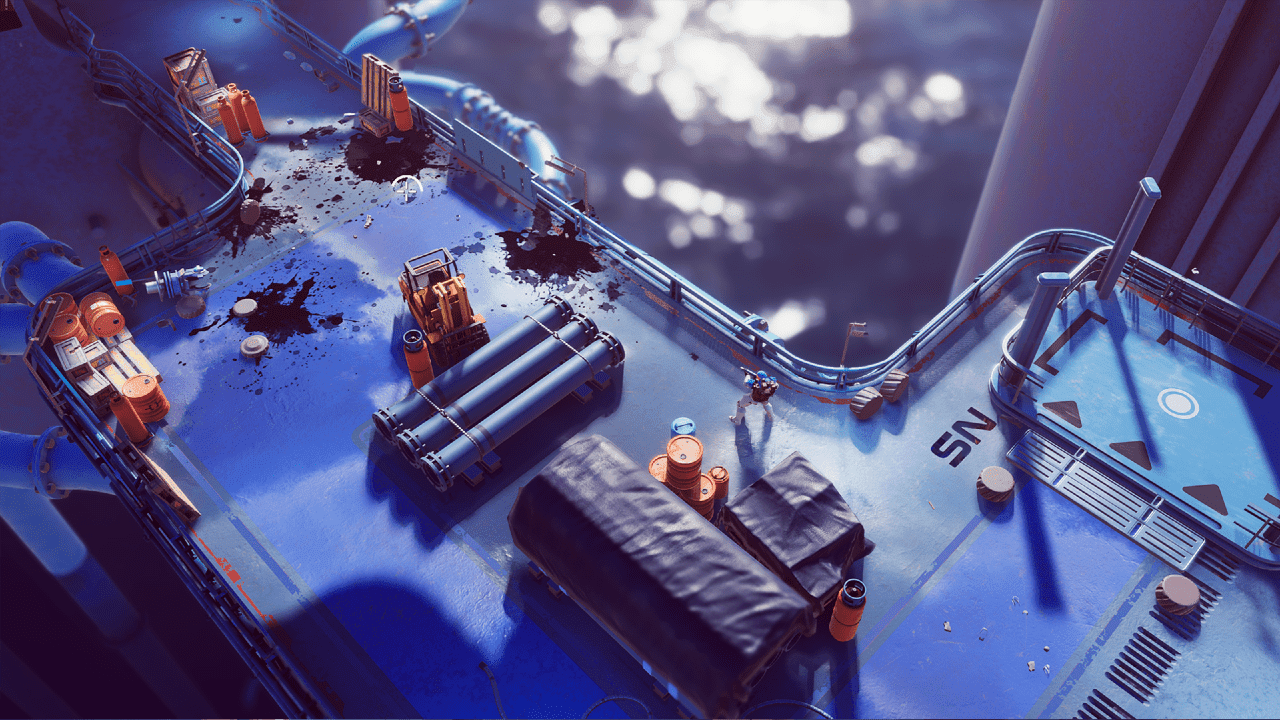 SYNTHETIK 2
SYNTHETIK 2 is an unforgiving tactical shooter rogue-lite where you must experiment and adapt to defeat the Machine Legion. Experience the next level in gun-play thanks to an all new Tech Framework and Universe Ruleset which adds a new world of possibilities.

Tackle the new threat of powerful Factions, each with their own Technologies and lethal Arsenals. There are a dizzying number of ways to arm your character and destroy the Machine Legion thanks to new Classes combined with a range of different weapons and items.

On top of all this, expect expanded Coop for up to 4 Players, powerful integrated Modding Support, a new Universe Hub, Overhauled Graphics and much more! 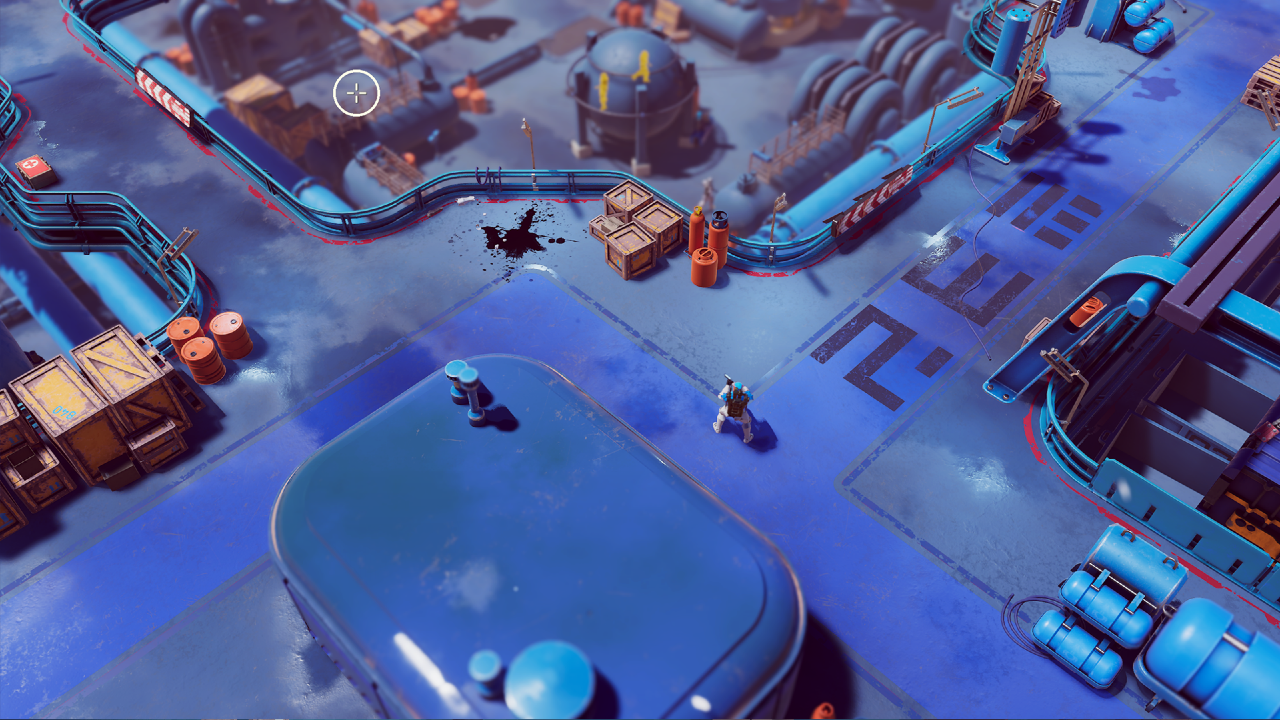