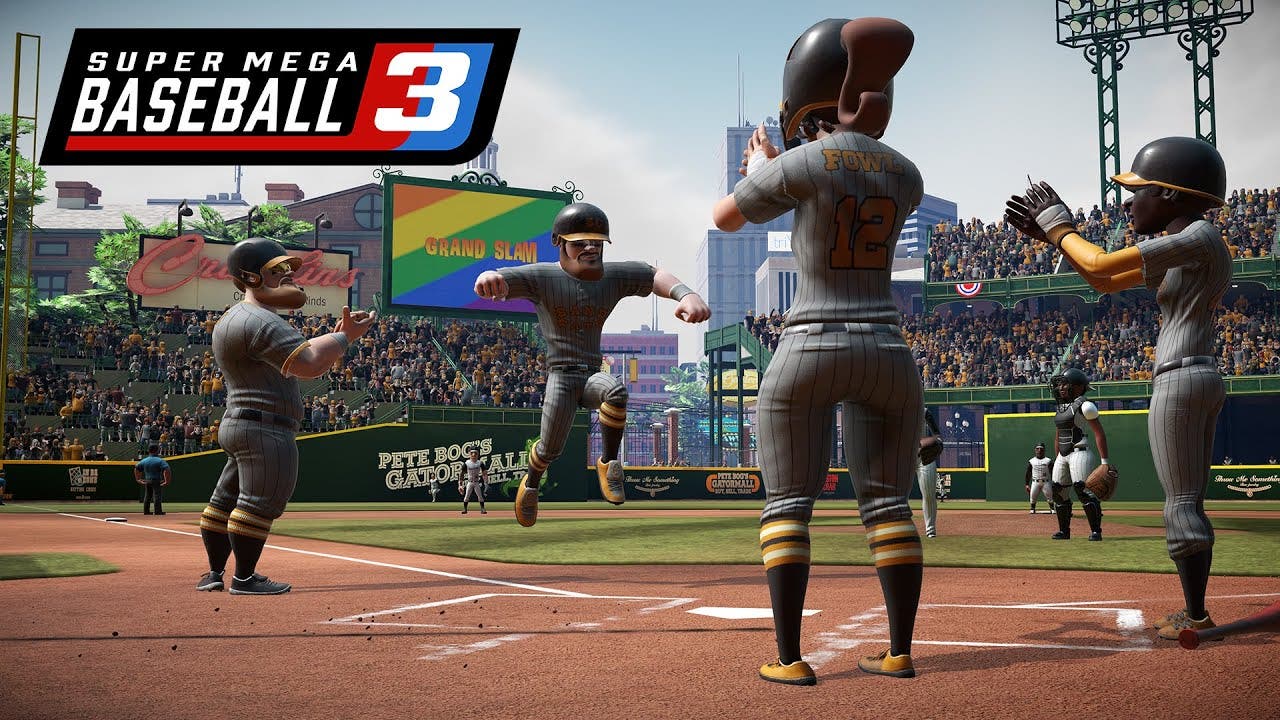 Just when you thought the launch of Super Mega Baseball 3 couldn’t get any better, Metalhead Software announces a major new online mode, Custom Pennant Race. The sequel to the award-winning baseball franchise, Super Mega Baseball 3 will launch May 13th at 9 a.m PDT and will release with cross-platform play on Nintendo Switch, Xbox One, PS4, and Steam for $44.99 USD.