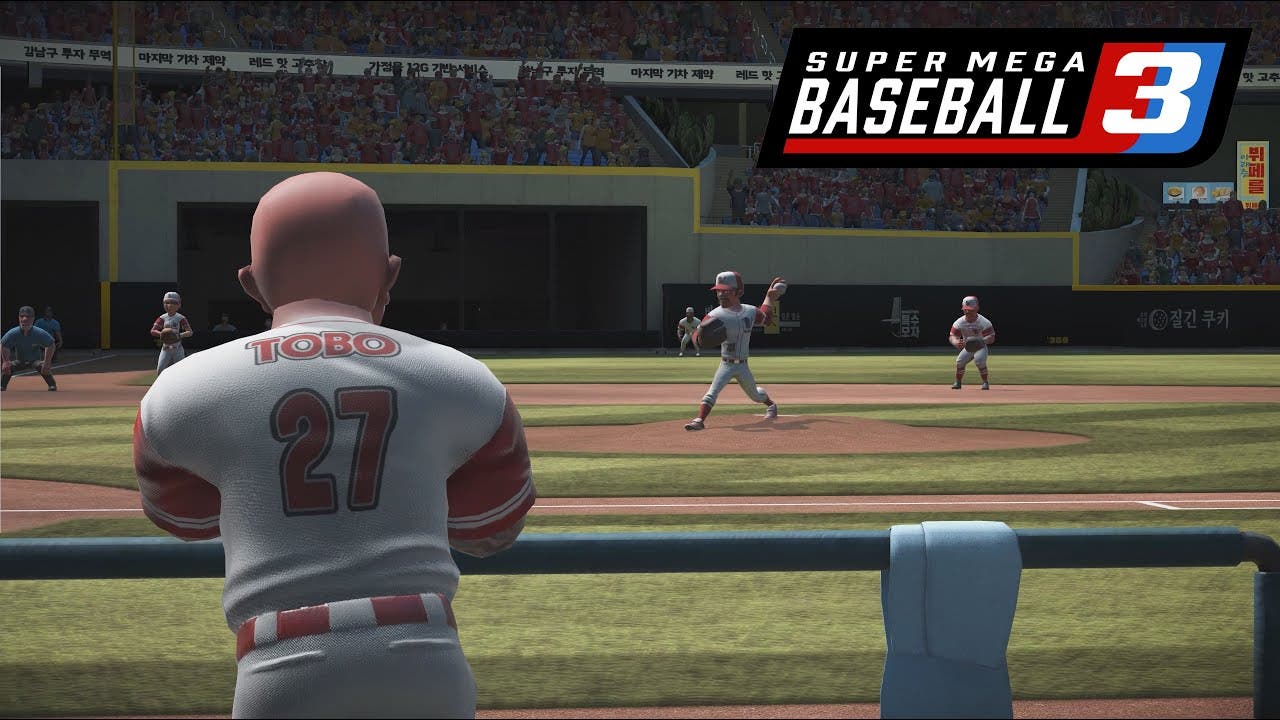 “We’re excited to give our users a really interesting way to recruit friends into the game,” says Metalhead Software co-founder Scott Drader. “Between the cross-platform invite codes and the fact new users can get started in Online Leagues with just the trial or demo version of the game, we’re stoked for the potential this mode has to massively grow the SMB community.”

Online Leagues will allow users to set up custom leagues and invite friends from other platforms. Leagues can be setup and played casually via matchmaking within the league, or alternatively, competitive users can play according to their own externally coordinated schedule via a match-against-specific user feature.

The SMB3 demo/trial will allow users to join a league created by their friend provided the league is configured with default settings. Leagues with non-default settings will require all users to have the full version of the game. Unlike Pennant Race mode, Online Leagues with default settings will allow usage of all Standard teams, full visual customization, and user-controlled Ego settings.
Update 4 also features a fully revamped Watch Mode, offering users a new way to experience AI versus AI games with all-new user controllable cameras. The new cameras will allow the on-field action to be taken in from dynamic angles and viewpoints for an immersive visual experience.

Features in Online Leagues:
Online Leagues is a cross-platform mode where you and your friends can battle it out in your own leagues! With a wide range of customizable features, Online Leagues gives users a brand-new way to enjoy competitive or casual online play: